With just three match weeks left before the league moves into the next stage, head coach Curtis Fleming will look to inspire Punjab to a third victory 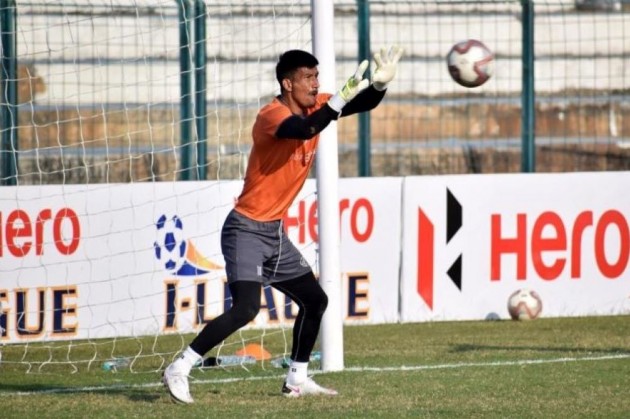 High on confidence after back-to-back wins, Punjab FC would look to continue their momentum when they take on struggling Chennai City FC in an I-League match here on Saturday. (More Football News)

Punjab FC are at second position in the table with 11 points after seven games. With just three match weeks left before the league moves into the next stage, head coach Curtis Fleming will look to inspire Punjab to a third victory in as many games and solidify a position in the top half of the standings.

Speaking at the pre-match press conference, Fleming said, “The team’s morale is high. We are in a good position and have won two wins in a row. We can’t get carried away or get too excited."

“Chennai City have great quality. Just like us, they play possession-based football, which is hard to defend. It is going to be a difficult match for us as well," he added.

Chennai City FC held off a late challenge by 10-men NEROCA FC and bounced back into winning ways in their last match. Now, the Chennai team sits on a knife-edge at sixth position with nine points.

Despite having a game in hand, they cannot afford to drop points at such a crucial stage of the season as they aim for nothing short of three points against Punjab.

“We had a good win despite the late nerves against NEROCA FC, and now want to build on that momentum. We have had a good rest after our last game. The players are raring to go and get another positive result against Punjab,” head coach Satyasagara said.

“We have worked on certain areas of the game where we are lacking. RoundGlass Punjab is a good strong team, and it will be a good fight in tomorrow’s game. I am positive that the boys will play well and build on their momentum,” the Singaporean coach added.