Churchill Brothers are placed sixth in the I-League table, having bagged 10 points from seven games while NEROCA FC are eighth with eight points from nine outings 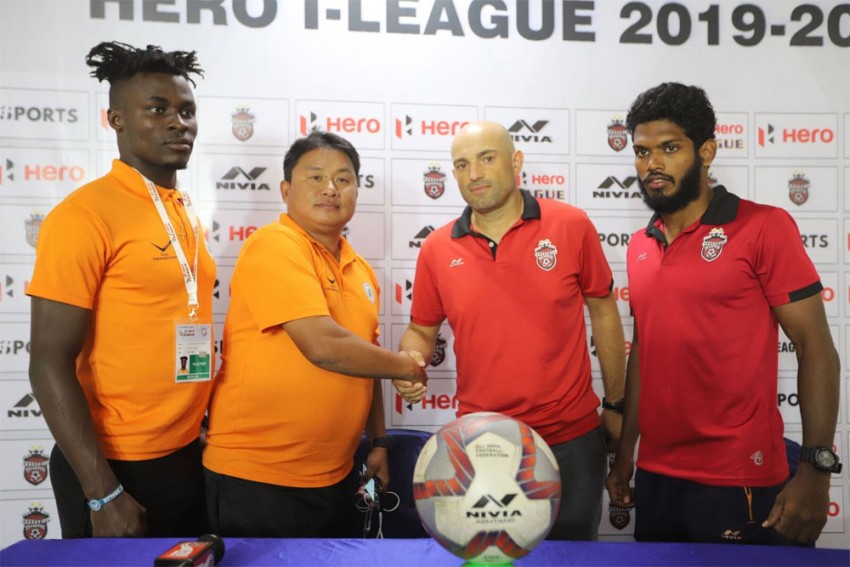 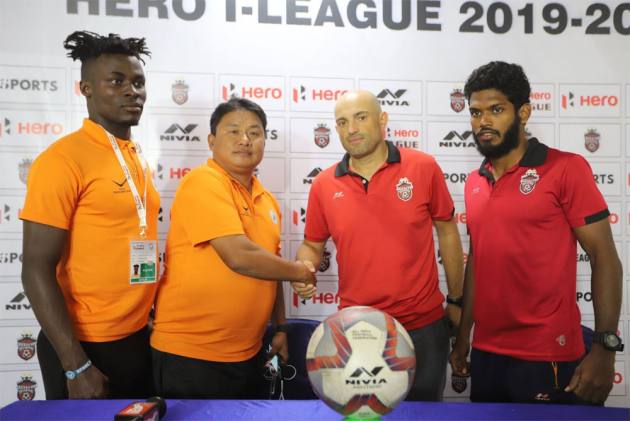 Churchill Brothers FC will seek an improved showing when they take on NEROCA FC in the I-League at Margao on Sunday. (More Football News)

The Goans seem to be in a spot of bother, particularly in defence with Radanfah Abu Bakr being ruled out owing to the marching orders in the last match.

The Red Machines, though, will be happy with the return of Gambian midfielder Dawda Ceesay whose pairing with Khalif Alhassan in the middle will be one to reckon with.

Speaking before the match Churchill Brother coach Bernardo Tavares said, "The team is upset with the last few results. We played well in moments rather than throughout, which can't win you a match. So we ended up on the losing side. We want to play consistent football and ensure that we win against NEROCA."

NEROCA FC are placed eighth in the table with eight points from nine games. The Orange army showed resilience against Punjab after a long time but eventually, Dicka's individual brilliance took the game away from them. But, their on-field performance would certainly give them lots of confidence.

The biggest ray of hope for the team is the striker from Mali, Boubacar Siaka Diarra, who has scored four goals from nine matches. He will be looking to continue his good form.

Coach Gift Raikhan said, "We are really not happy that we lost the last match. The team played a really good game. We dominated play for the most part of the game and even scored our two goals before Punjab could do so."

"It is football and we will have to again plan, recreate and re-strategize. We have to look at the Churchill match as an opportunity and though they have very good players we will fight for every ball."