With this result, Churchill now have climbed back to the top four with 16 points, while Aizawl remained on seventh spot with 14 points 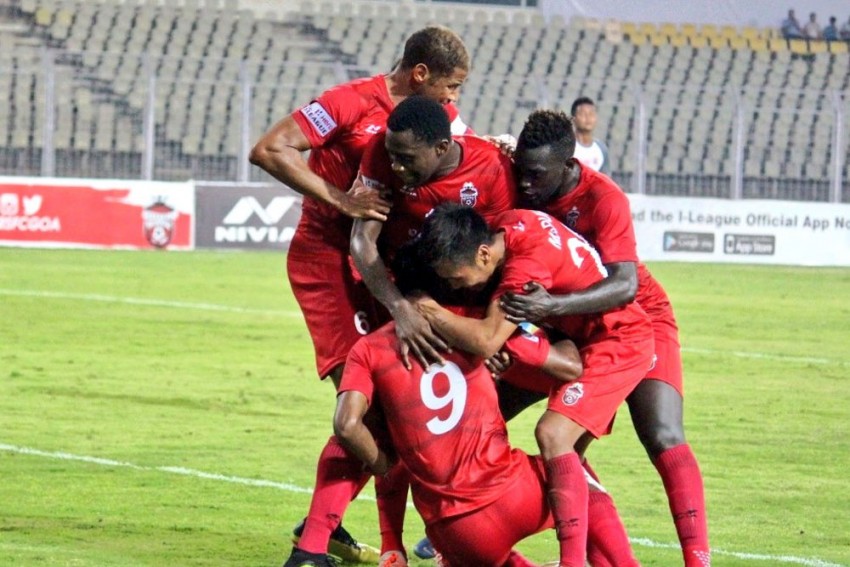 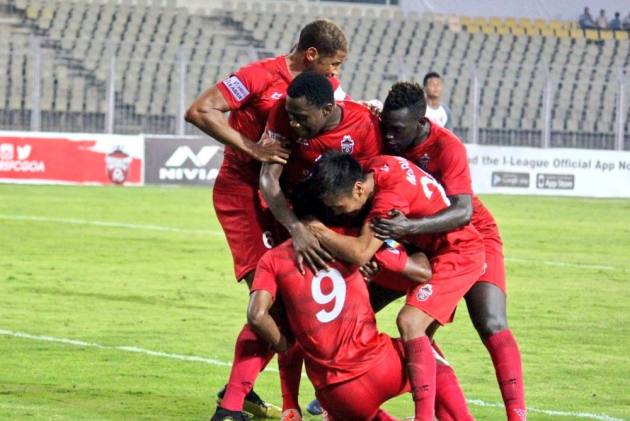 Churchill Brothers scored a stoppage-time goal to eke out a narrow 2-1 win over Aizawl FC in a Hero I-League match at Margao on Saturday. (More Football News)

Dawda Ceesay broke the deadlock in the 73rd minute before Aizawl levelled the scores in the last minute of regulation time through Paul Ramfangzauva.

Churchill left it late but claimed the three points in the fourth minute of stoppage-time, thanks to Willis.

The first half ended goalless as both the teams mostly slugged it out in the midfield and struggled to create clear scoring chances.

The hosts did knock on the door on a couple of occasions in quick succession.

A deep cross from Churchill half found Mapuia, who did well to run out wide before playing a lovely one-two with Mohammed Ali but his shot rattled the woodwork.

Churchill kept possession with Dawda Ceesay on the ball, trying to make the most of their new-found ascendency. His weighted cross took a deflection off Ponif Vaz before falling to Adolfo Pedro, but the chance went begging.

The script continued in the same vein after the change of ends till the 73rd minute.

Mapuia made a wonderful solo run but took too much time to take his shot. The ball fell to skipper Alfred Jaryan, who tried switching flanks but instead, committed an error and gave possession away to Ceesay, who wasted no time in latching onto the loose ball and took his shot which went in after getting a deflection.

Aizawl didn't give up on the chase and clawed their way back to level terms in the 90th minute.

Joe Zoeherliana's long throw-in was headed out by Abu Bakr but fell straight to Paul Ramfangzauva, who volleyed it with his left foot to score a belter of an equaliser.

Having suffered a stoppage-time loss to Chennai City last week, it was Churchill's turn to script their own redemption.

A desperate throw-in from Jovel Martins led to a scramble inside the box with a flurry of red and white shirts vying for the ball.

Eventually, it fell to skipper Abu Bakr, whose shot was blocked, but Plaza was at the right place at the right time to guide it into the net, and claim the precious three points for his side.

With this result, Churchill now have climbed back to the top four with 16 points, while Aizawl remained on seventh spot with 14 points.