Chennai City FC finished their campaign with 15 points, while relegated NEROCA ended at the bottom of the table with just eight points 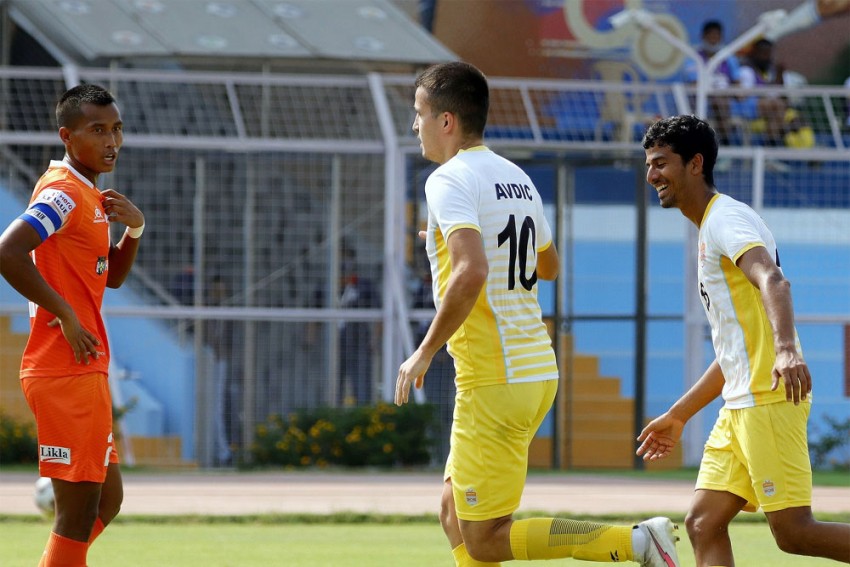 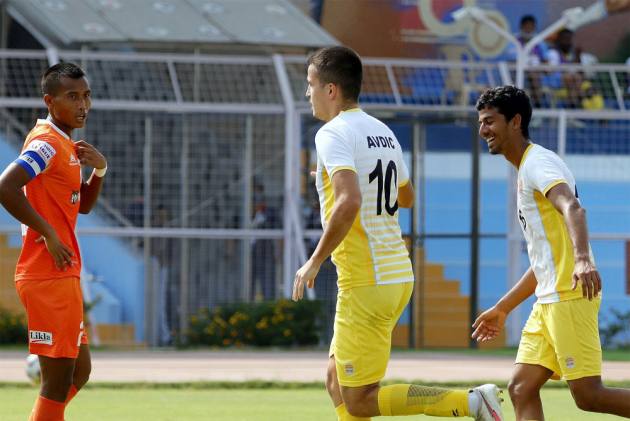 Chennai City FC ended their I-League season on a positive note after registering a 2-1 win over NEROCA in Kolkata on Thursday. (More Football News)

Mohamed Iqbal's (90+4 minutes) late strike in added time proved to be the difference as Demir Avdic's (24th) first-half goal was cancelled out by Romtan Singh (90th) in the second half.

With this victory, Chennai City FC finished their campaign with 15 points, including five wins and nine defeats, while the relegated NEROCA ended at the bottom of the table with just eight points from 14 matches.

In the 11th minute, Chennai were handed a penalty kick as a defensive error prompted the referee to point to the stop. However, NEROCA survived as Syed Suhail Pasha's poor penalty was easily saved by Rahul Yadav.

In the 24th minute, Demir Avdic broke the offside trap and latched onto a brilliant through ball from the midfield. Avdic smashed home from close range to hand Chennai the lead.

NEROCA seemed to be lost in the game and could not create one clear chance as the half-time ended with a 1-0 lead in Chennai's favour.

In the 57th minute, a well-weighted through ball found Subash Singh inside the box. The substitute tried to control the ball before releasing his effort, but his first touch let him down.

The best opportunity to equalise fell to Subash, in the 87th minute, and he burst onto goal with a lovely one-two. Subash, however, failed to find the target.

NEROCA equalised in the 90th minute when Romtan bundled home from close range after Chennai's goalkeeper failed to make a routine save to a Subash's strike.

Iqbal, then, produced a strike in added time as Chennai registered a remarkable 2-1 win.