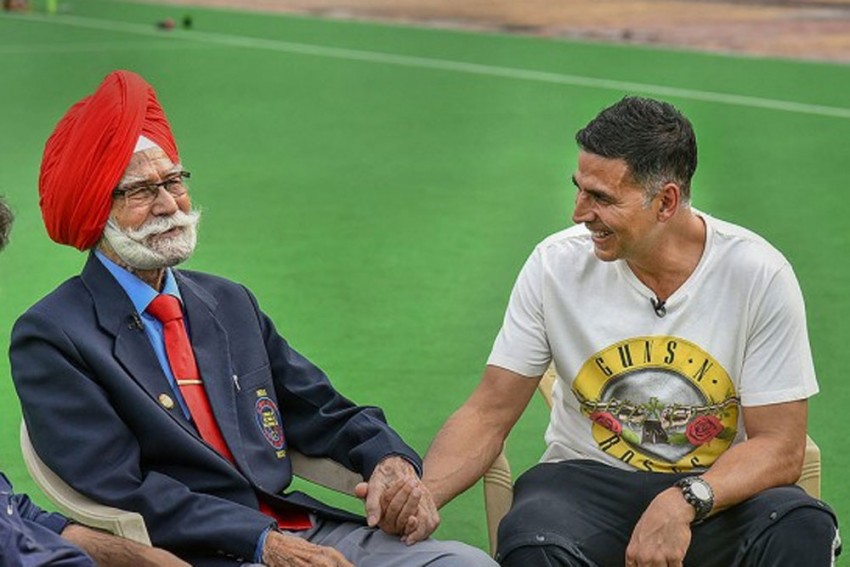 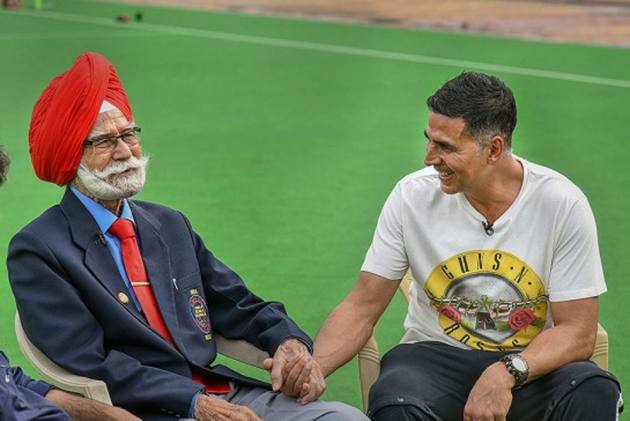 He didn't always need a hockey stick to pull it off for India, that was the kind of magic Balbir Singh Sr could weave and which steered a "demoralised" national team to its first and only World Cup gold back in 1975. (More Hockey News)

All Singh had to do was offer a pep talk over breakfast while managing the Ajit Pal Singh-led side, which also featured Ashok Kumar, son of Major Dhyan Chand, the original hockey wizard with whom Singh was compared throughout his career. And why not, they were both three-time Olympic gold-medallists but belonged to different eras.

Back to the World Cup of 1975 and it wasn't quite going India's way.

A 1-2 loss to Argentina in the league stages had almost crushed the team's chances, but that is when "man manager" Singh, who died at 96 in Mohali after prolonged illness on Monday, stepped in.

"We were heartbroken but that is when Balbir Singh Sr took us out for breakfast along with coach Gurcharan Singh Bodhi and individually motivated every player," Ajit Pal recalled in conversation with PTI.

"He told us simply to forget yesterday's match and concentrate on West Germany. He told us we have the skills to beat Germany by 2 goals and simply focus on our objective," he added.

Ajit Pal said the death of Singh was like the loss of a father figure for him.

"His dedication towards hockey and his man management skills were incomparable," Ajit Pal said.

"If Dada Dhyan Chand was a pillar of Indian hockey before independence, Balbir Singh Sr was the other pillar in the post-independence era," he asserted.

Going back to what seemed like a tough match, Ajit Pal said the side duly responded to Singh's pep talk.

India defeated West Germany 3-1 to qualify for the semifinals, where they beat hosts Malaysia 3-2 in extra time to set up a final date with arch-rivals Pakistan.

The winning goal for India came from the stick of Ashok Kumar.

Kumar recalled how devastated Singh was when India lost to Pakistan in the semifinals of the inaugural World Cup in 1971. The win against the arch-rivals four years later was redemption for the legend.

Singh was the coach of the Indian team that settled for a bronze in the 1971 World Cup.

"He was the brightest star of Indian hockey, a player whom we all looked up to. I still remember how badly he cried in his hotel room after we lost to Pakistan in the semifinals of the 1971 World Cup," Kumar told PTI.

Kumar refused to draw comparisons between Singh and his father, stating both were stalwarts of their eras.

"It is not right to compare the two. Both are jewels of Indian hockey and their legacy will continue," he said.