How Did COVID-19 Breach IPL Bio-Bubble? BCCI Boss Sourav Ganguly Has No Clue 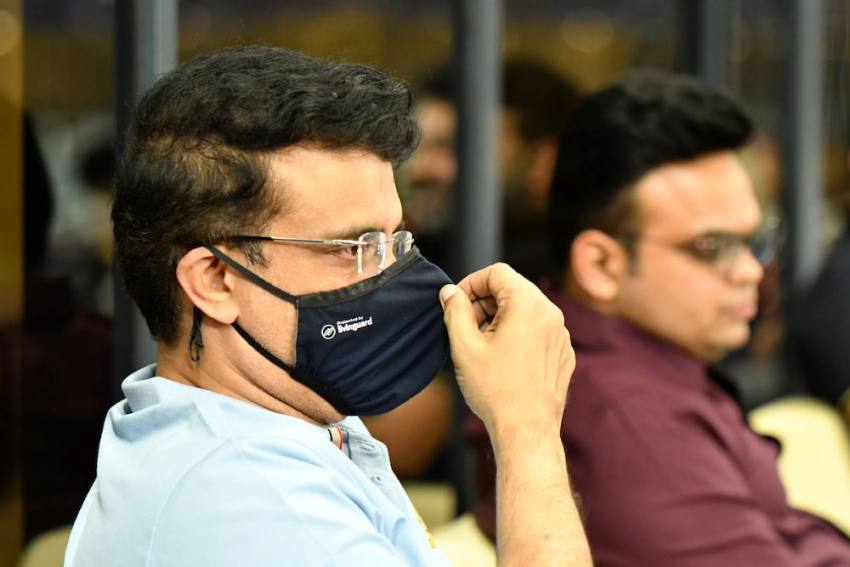 BCCI officials wanted to be 'atmanirbhar' in staging IPL 2021. Last year's IPL in UAE was played inside a bio-bubble created by an UK-based company, Restrata.
BCCI
Ashutosh Sharma 2021-05-06T15:38:17+05:30 How Did COVID-19 Breach IPL Bio-Bubble? BCCI Boss Sourav Ganguly Has No Clue 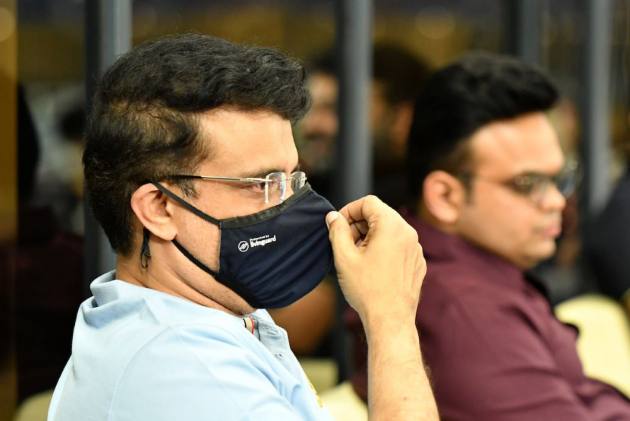 Two-days after BCCI was forced to pull the plug on its cash-rich Indian Premier League, it is still searching for answers as to how COVID-19 breached the bio-bubble. BCCI president Sourav Ganguly is completely clueless. (More Cricket News)

Indian Premier League 2021 managed to defy odds for almost a month but COVID-19 finally brought the most lucrative league to its knees leaving many stakeholders relieved .

BCCI and the IPL governing council were pretty sure of pulling the league off without any major hiccup after successfully conducting IPL 2020 in the UAE. A British agency, Restrata, had helped maintain the bio-bubbles in the UAE.

But an 'atmanirbhar' BCCI, that wanted to prove to the world (International Cricket Council) that India were quite capable of hosting the T20 Cricket World Cup in October-November 2021, was caught unawares by the pandemic.

Then came the first big scare as India reported nearly four lakh daily cases and people died due to a creaking health care system and lack of oxygen.

Kolkata Knight Riders' Varun Chakravarthy and Sandeep Warrier tested positive for the dreaded virus. These were the first cases during the IPL. KKR's match against Royal Challengers Bangalore in Ahmedabad on May 3 was called off.

This was followed by Sunrisers Hyderabad and Delhi Capitals reporting that Wriddhiman Saha and Amit Mishra were positive. Then more cases started coming in as Chennai Super Kings revealed that their batting coach Michael Hussey and bowling coach L Balaji had tested positive for COVID-19.

Sources say BCCI didn't reveal all the 'positive' cases as a number of groundsmen in Kolkata, Delhi and Bangalore had been hit by the virus. Some cameramen who had travelled from Mumbai to Ahmedabad by road also contracted the virus and were isolated.

In an  interview to The Indian Express, Ganguly said, it will be difficult to ascertain how virus entered the bio-bubble.

“I don’t think so. The report we got is that there was no breach of the bubble. How it happened is very difficult to say,” said Ganguly.

Air travel from one city to another, outside catering of food inside team hotels and defective virus warning systems are seemingly some of the reasons for the bubble breach. In UAE, the teams remained in three cities - Dubai, Sharjah and Abu Dhabi and travelling was to a minimum.

“… when we decided all this, there was no (Covid spike) in India. Covid numbers (in India) were nothing. We started with Mumbai and finished there without any case,” Ganguly argued.

Ganguly gave examples of English Premier League where cases in the teams led to a lot of rescheduling and cancelling of the games.

“They have a six-month long season and that is not the case with us,” Ganguly said while adding that it’s too early to predict if T20 World Cup will be shifted to UAE.