Rani Rampal, who is the first Indian to be named as the World Games Athlete of The Year, has also been the recipient of the Arjuna Award (2016) and Padma Shri (2020). 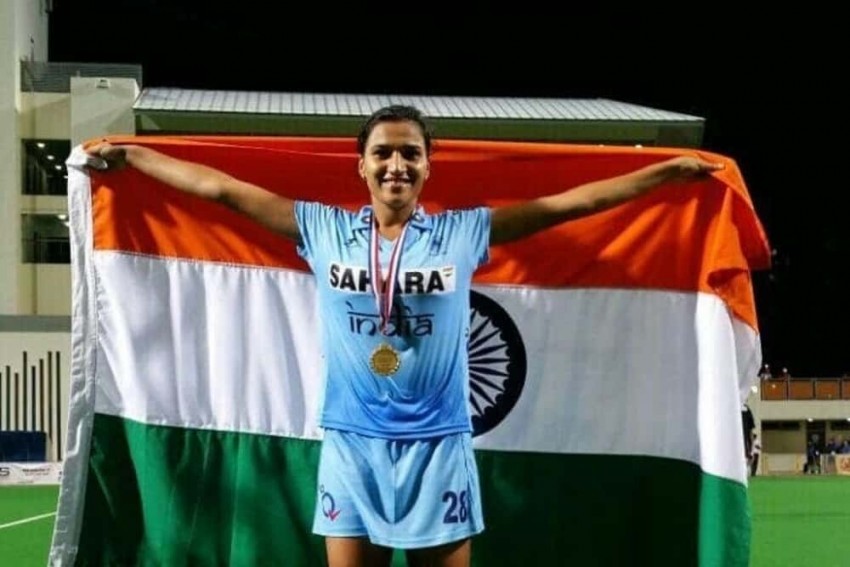 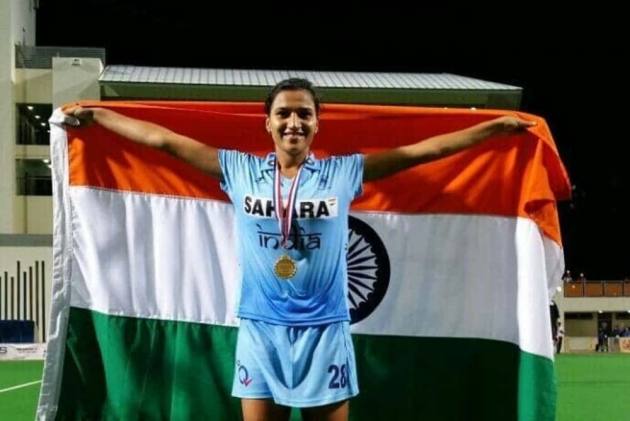 Coaches B J Kariappa and Romesh Pathania have been nominated for the Dronacharya Award.

The period of consideration for the Rajiv Gandhi Khel Ratna Award, India's highest sporting honour, is between January 1, 2016 to December 31, 2019.

During this period, Rani led the team to historic victories in the Women's Asia Cup in 2017, silver at the 2018 Asian Games and played a critical role in the FIH Olympic Qualifiers in 2019 by scoring the deciding goal that helped India qualify for the Tokyo Olympics.

The team also climbed to a career-best ninth the FIH world rankings.

Rani, who is the first Indian to be named as the World Games Athlete of The Year, has also been the recipient of the Arjuna Award (2016) and Padma Shri (2020).

India striker Vandana, with over 200 international caps, and Monika, with more than 150 national appearances, have been recommended for the Arjuna Award.

They both played key roles in the team's sensational wins in 2019 including the FIH Series Finals in Hiroshima, Tokyo 2020 Olympics Test Event and the Olympic Qualifiers in Bhubaneswar.

The Indian men's team dragflick specialist, Harmanpreet Singh, is also in the short-list for the Arjuna nominees. He was instrumental in the team's winning performance in the FIH Series Finals in Odisha.

At the 2020 Olympics Test Event, he captained the team to victory in the absence of Manpreet Singh who was rested for the tournament.

Harmanpreet was also a part of the Indian team that won the Olympic Qualifiers against Russia last year.

Former India stars Dr RP Singh and Khandker's continued contribution in the field of hockey has led to their recommendation for the Major Dhyan Chand Award for Lifetime Achievement.

Kariappa, who has been nominated for the Dronacharya Award, has coached the Indian junior men's team to a silver at the Sultan of Johor Cup in 2019.

"Rani has set new benchmarks in women's hockey and we feel she is very deserving of the top award."

A panel formed by the Sports Ministry will shortlist the nominations received from various national federations with the awards to be presented on National Sports Day, August 29.