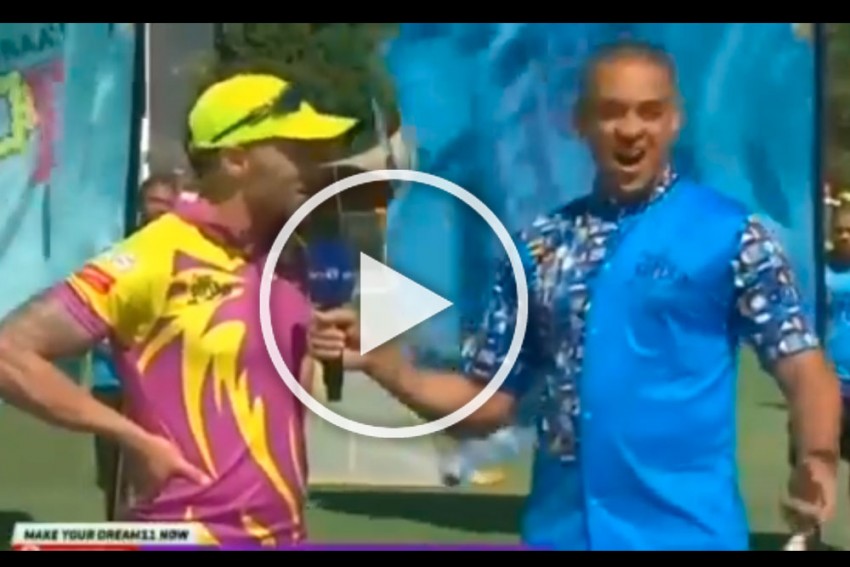 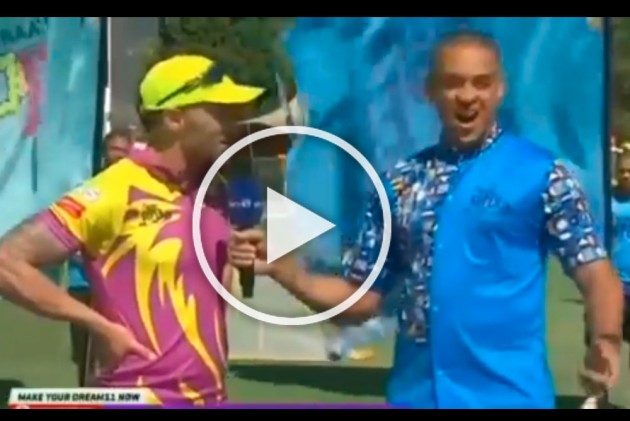 Faf du Plessis started a laugh riot on social media with a strange but a matter-of-factly explanation about an unavailable player ahead of a Mzansi Super League 2019 match between Paarl Rocks and Nelson Mandela Bay Giants at Boland Park, Paarl on Sunday.

When asked about the changes in the team at the toss, the Rocks skipper said: “Hardus Viljoen not playing today because he’s lying in bed with my sister as they got married yesterday.”

Faf du Plessis “Hardus Viljoen is not playing today cos he is lying in bed with my sister. They got married yesterday.” This is hilarious ðÂÂÂðÂÂÂðÂÂÂ pic.twitter.com/1AwHQnrUtC

Viljoen got married to Faf's sister, Remi Rhynners on Saturday.

Viljoen, 30, has represented South Africa in one Test so far, against England in January 2016. But the bowling all-rounder has been a regular in many T20 leagues around the world.

He was one of the four overseas players retained by Kings XI Punjab ahead of IPL 2020 player auction.