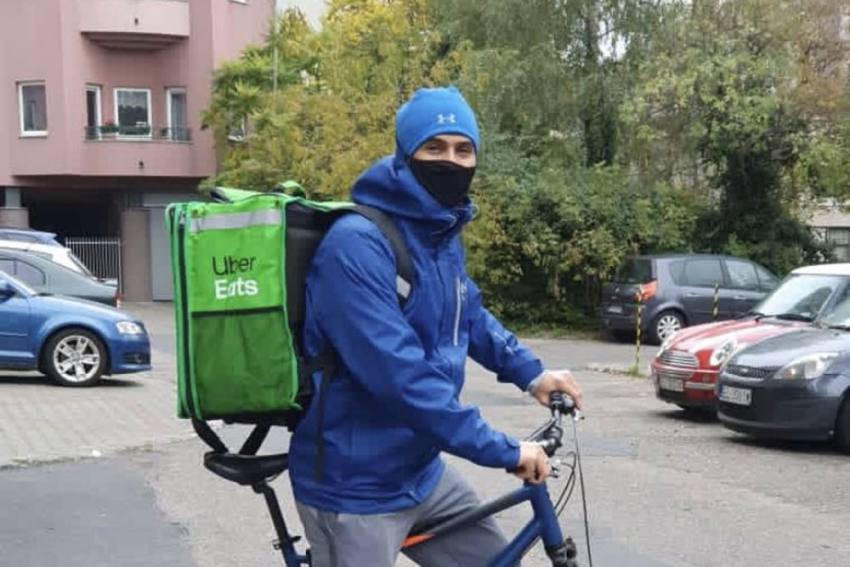 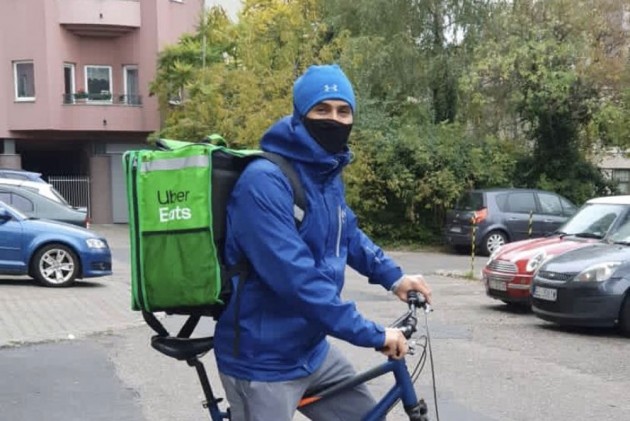 Ruben Limardo won a gold medal at the 2012 London Olympic Games, but eight years on, the Venezuelan hero is making a living as a food order delivery man in far-away Poland, where he trains and lives with the hope of competing in the world's grandest multi-sporting event again. (More Sports News)

Limardo, now a 35-year-old father of two, revealed his plight in a tweet, and has since become the face of many Venezuelans, who have left the impoverished South American country.

But when Limardo won the historic Olympics gold medal in fencing in 2012, not everything was about 'food'. He was anointed by former President Hugo Chavez, and even presented him with a gold replica of Simon Bolivar's sword. Emboldened, the epee fencer contested in election though he has been living in Poland for years.

Now, the situation has worsened. It's a double whammy for Venezuelan. The country is facing a mass migration, which is possibly the largest in the western hemisphere, and the coronavirus pandemic.

In a series of tweets on November 9, Limardo said he "cannot sit back and wait for the resources," and he must earn for even as an athlete.

“In a normal year today we would be talking about what happened in Tokyo 2020, but you see that it is not like that. The crisis in my country, the pandemic and chasing a dream is sometimes not such a good combination,” he wrote.

For the record, Limardo is the first fencer from Latin America to do so since Cuba's Ramon Fonst in 1904. And he also became only the second Venezuelan gold medallist, 44 years after boxer Francisco Rodriguez.

“Like many of my fellow athletes, my brothers and I have had to find an alternative to generate income. I have lived in Poland for 19 years. I have been the father of a family for five years, so I can proudly say that in addition to sports I have a job to earn a living and maintain my home."

According to an AFP report, he is not the only one from Venezuela's national fencing team living in Poland. There are around 20 Venezuelan fencers in the town of Lodz.

"We are all delivery riders," said Limardo, speaking in fluent Polish.

"We get very little money from Venezuela because of the crisis there. And the pandemic has turned everything around. There are no competitions, the Tokyo Olympics were delayed for a year and the sponsors are saying they will start paying again in the new year.

"That's why we have to make money on the road," said Limardo, who does around 50 kilometres (31 miles) per day on his bike, earning around 100 euros a week.

Since moving to Poland, he has created a foundation for Venezuelan fencers as well as a club for taking part in local tournaments and a fencing school for children.

The pandemic has created difficulties but the school is continuing to operate, with the Venezuelan fencers taking it in turns to give lessons.