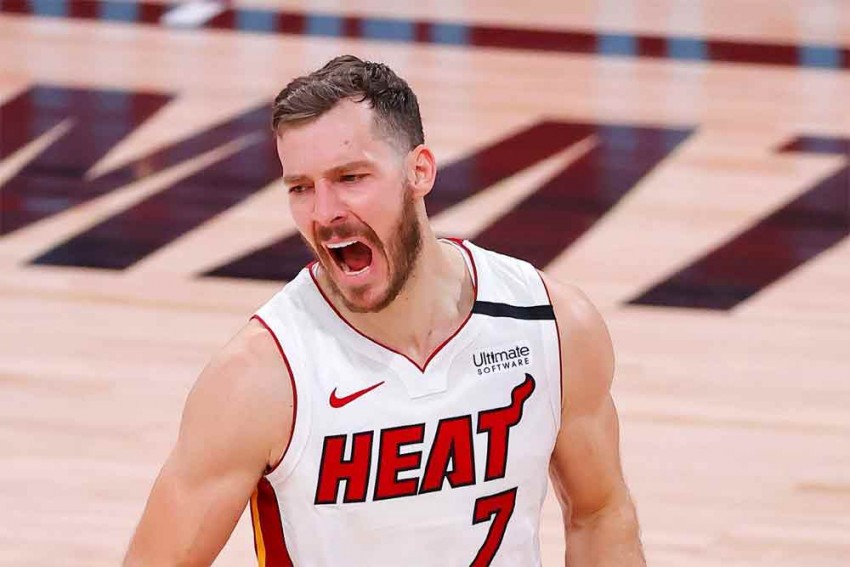 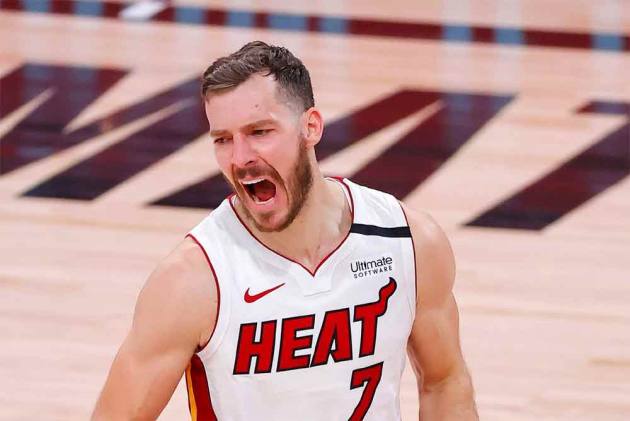 A free agent following Miami's memorable run to the Finals at Walt Disney World Resort in Orlando, Dragic opted to re-commit to the Heat on Friday.

Dragic's deal is reportedly for two years, with a team option in the second year.

In a Twitter post, Dragic wrote: "I'm glad that I can announce that I'm staying with my #HeatNationFamily.

Dragic has called Miami home since being acquired from the Phoenix Suns in 2015.

The 34-year-old Slovenian – pick 45 in the 2008 NBA Draft – averaged 16.2 points, 5.1 assists and 3.2 rebounds per game last season as the fifth-seeded Heat eventually fell to the Los Angeles Lakers in the Finals.

Leonard – who joined from the Portland Trail Blazers in 2019 – averaged 6.1 points, 5.1 rebounds and 1.1 assists per game last season.