Gokulam Kerala Vs East Bengal Live Streaming: When And Where To Watch I-League Football Match 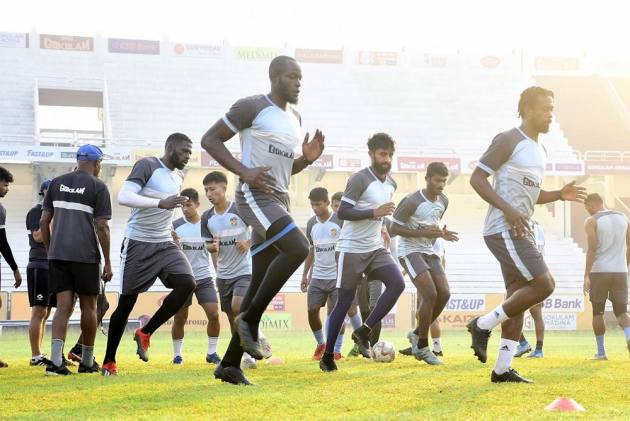 Early season title pretenders Gokulam Kerala FC will be looking to leave their recent problems behind them as they host Kolkata giants East Bengal at the EMS Stadium Tuesday. (More Football News)

In their last five matches, Gokulam have only managed to pick up five points (one win, two draws and two losses). Gokulam have a game in hand, and could leapfrog to third place with a win tonight.

East Bengal, on the other hand, are on a four-match unbeaten run in the league, having won two and drawn as many. While it hasn't been a particularly great run for the Red and Golds, they could rise to second in the table - a resurgence that didn't seem probable even a fortnight ago.

The last encounter between the two sides saw Gokulam outgunning East Bengal 3-1 on their own turf in Kalyani, subjecting them to their second of what turned out to be three successive losses for the Kolkata giants back then.