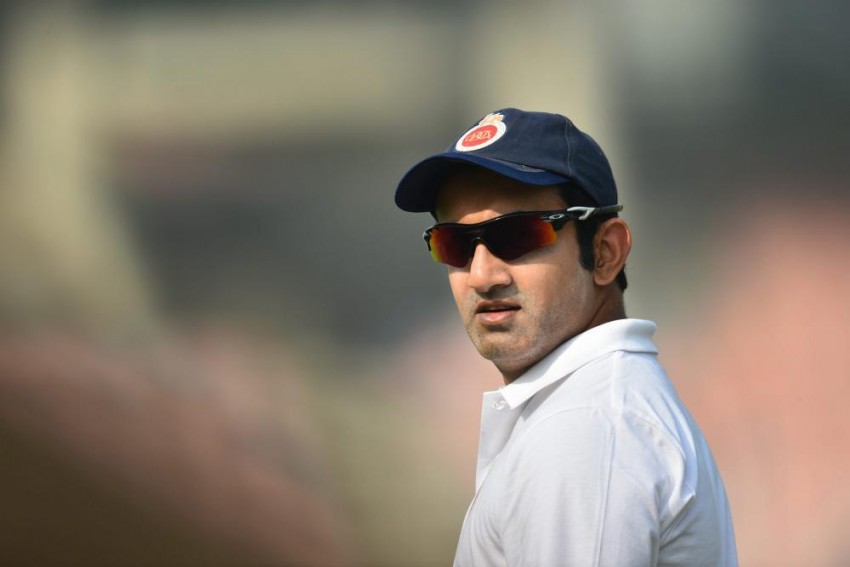 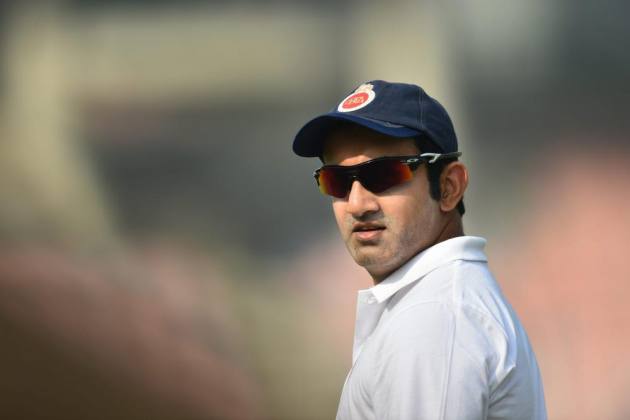 Former Indian cricketer Gautam Gambhir on Thursday hailed the current team's physical fitness and said that a player cannot do well in any format if he is not fit. (More Cricket News)

"If you look at the current Indian team's players, they are physically very fit as compared to earlier times. It is because earlier, physical fitness was not given that much importance. Since T20 format has come, cricket has become a physical sport," Gambhir said at an event in Patna, Bihar.

"When I started playing cricket, there was no T20 cricket. It was not a physical sport but was a technical one. But if now you are not physically fit, I do not think you can do well in any format," he added.

Gambhir also urged girls in the country to take the sport seriously while citing the example of the current Indian women's team, who were runner-up in the 2017 50-over World Cup and semi-finalists in the 2018 T20 World Cup.

"If girls take up any sport, it is a big step towards our vision of making India a sporting country. I would want girls to take cricket as seriously as men take it. If you look at the current women's team, they have played World Cup semi-finals and before that, they have been runner up of the World Cup. It is a very good sign for the country," he said.