Salman Butt was upset at all-rounder Mohammad Hafeez, who questioned PCB's decision to offer Sharjeel Khan another chance to play for the Pakistan national team after completing a two and a half year ban for spot-fixing 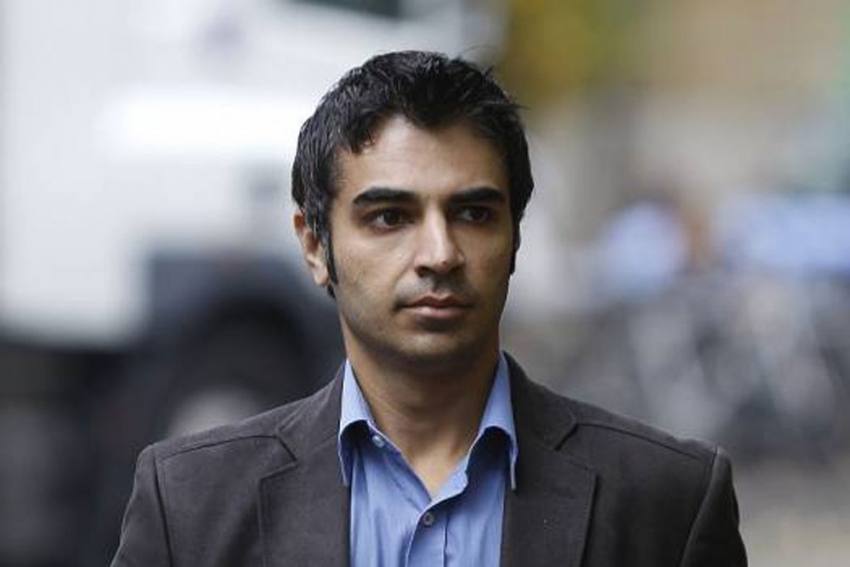 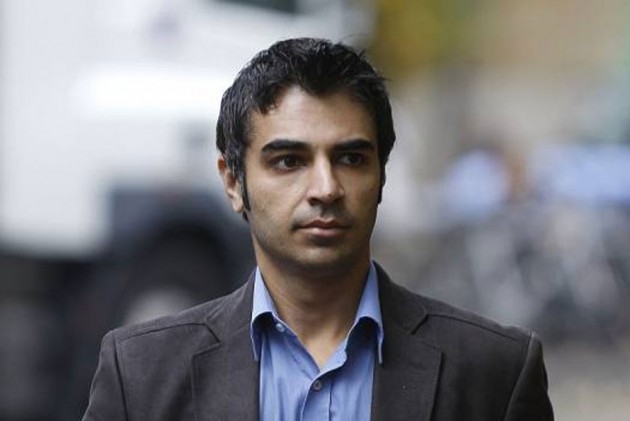 "Integrity is not something which should be talked about in Pakistan cricket," fumed tainted Salman Butt as he lashed out at those demanding a life ban on players who have been penalised for corruption. (More Cricket News)

Butt had served a five-year ban between for the spot-fixing scandal that broke out on Pakistan's tour to England in 2010.

He was upset at all-rounder Mohammad Hafeez, who questioned PCB's decision to offer Sharjeel Khan another chance to play for the national team after completing a two and a half year ban for spot-fixing in the Pakistan Super League (PSL).

"I really don't understand why should anyone even speak on this issue and give his opinion because it doesn't really matter. Bottom line is that only the ICC and PCB should be speaking on this as they make the laws," Butt, who was captain in 2010 in England, said.

"I know players who have been added to the team because of their connections and there have been several players who have made numerous comebacks without giving any meaningful performances. Are these things different from corruption? We shouldn’t even talk about integrity in Pakistan cricket,” Butt said.

Although Butt has made a comeback to domestic cricket and the PSL since completing his ban and has performed well but is yet to be recalled to the national team.

It is no secret that in 2016, head coach Waqar Younis wanted Butt in the team but the then captain of white ball cricket formats, Shahid Afridi opposed having him in the team.

"Punishment implies that once you have served the time, you should be treated like any other player. Where does their integrity go when they are in the mix and working with those people? Or when they endorse players because of their connections.

He also called on the ICC and PCB to have a clear policy for players who have served punishments for corruption to put an end to the unnecessary debate.

Asked specifically to comment on the former captain and batting great, Javed Miandad’s suggestion that tainted players should be hanged, Butt said he would not even comment on it.