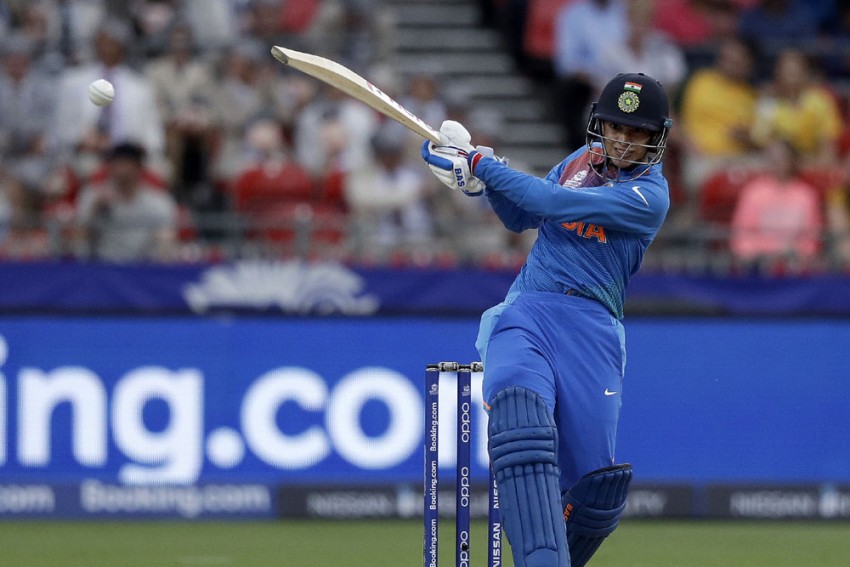 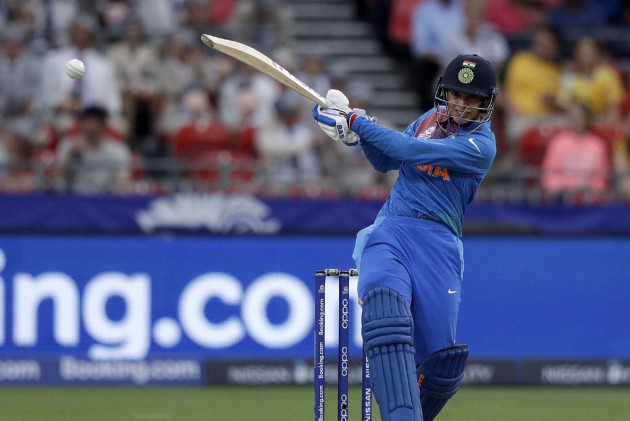 Swashbuckling India opener Smriti Mandhana feels a full-fledged women's Indian Premier League (IPL) can make a difference in tapping the talent which would help the national team do well at the global level. (More Cricket News)

The 23-year-old opener also acknowledged the efforts the BCCI is putting in to make it a reality.

"The BCCI has put in a lot of effort, first we had an exhibition match kind of women's IPL two years ago then there was a very successful IPL with three teams. And this year it was supposed to be four teams," Mandhana said on the BBC podcast 'The Doosra'.

"I'm sure a lot of IPL style matches will take place for a year or two. A five or six-team IPL for women will be great for Indian women's cricket specially for the World Cups," she added.

The southpaw hopes the gap between the domestic and international cricket that exists in women's cricket in the country right now will be bridged soon.

"Women's cricket in Indian is growing massively, specially the domestic circuit. But there's still a lot of gap between competition between international and domestic circuit which I think will be bridged in 2-3 years."

The Indian women's team has taken huge strides since entering their maiden final of a World Cup in 2017 and coach WV Raman feels the side has the potential to become the best team in three years.

Asked if she feels the same Mandhana said "We've grown a lot as a team specially after the 2017 WC. T20 format is not one of our strengths before but we have done reasonably well in the last two World Cups."

"Not just this one in Australia, but the one we played in West Indies was a very good World Cup unfortunately we lost to England. What Raman sir said will happen. But I can't say in how many years maybe next year or in 3-4 years or 5 years but I'm certain it will happen," she added.

Mandhana, who was awarded the ICC's woman's cricketer of the year in 2019, also recalled an anecdote she shared with Indian men's team skipper Virat Kohli that inspired her.

"I spoke to Virat in New Zealand last year. Both of us had got the ICC award he said 'Your team can do something in India that the men's team can't. That is change the culture of women in India and that you all as the team have a big role to play in future. Whenever you feel like a gym session think that you can inspire a generation of women to take up sports.'"