Dingko's transfer to Delhi by a Spicejet air ambulance was personally facilitated by BFI president Ajay Singh, after he missed a scheduled radiation therapy session due to the ongoing national lockdown 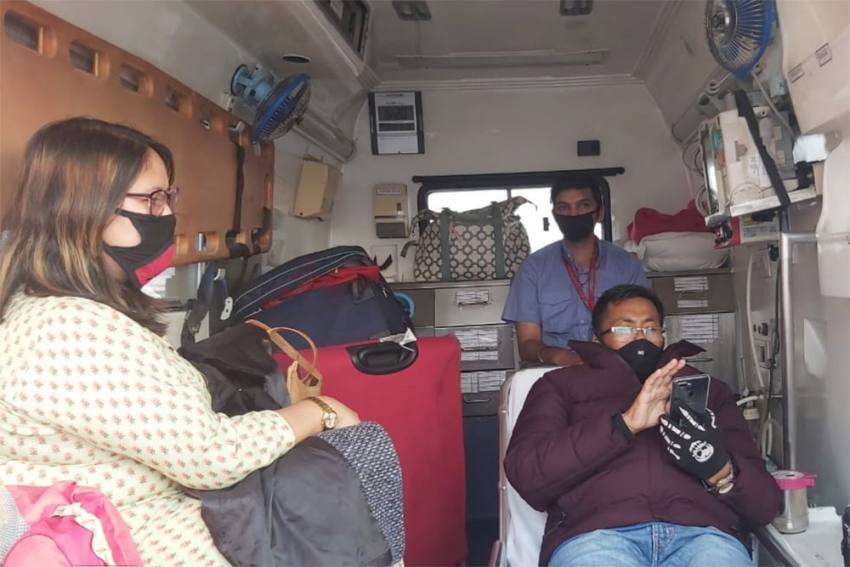 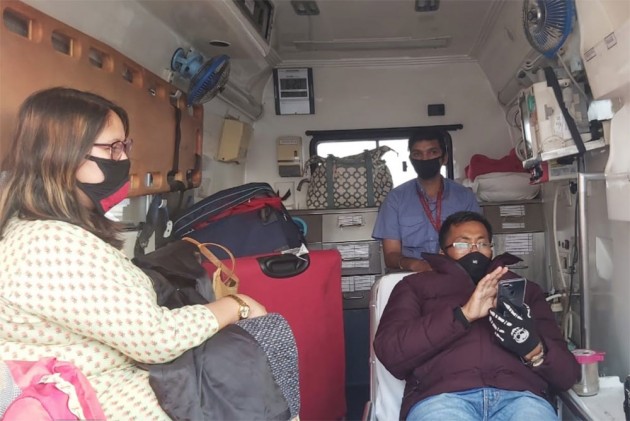 Asian Games gold-medal-winning boxer Dingko Singh has revealed that he went into depression as he was unable to travel to the national capital for his cancer treatment due to the nationwide lockdown.

Dingko Singh was on Saturday airlifted from Imphal to the national capital for his liver cancer treatment.

"If the ambulance wouldn't have been arranged, it could have been a big problem for me. Even though I wanted to come to Delhi, I couldn't come because of the lockdown," Dingko said in a video message released by the Boxing Federation of India (BFI).

Asian Games ðgold medallist and ailing boxer- Dingko Singh speaks for the first time after reaching #NewDelhi expresses his gratitude for all the help and feels positive about his road to recovery.ð

"During the critical time when doctors had told me to come, I could not manage to come time to time, and so I went into depression."

Dingko's transfer to Delhi by a Spicejet air ambulance was personally facilitated by BFI president Ajay Singh, after he missed a scheduled radiation therapy session due to the ongoing national lockdown.

The 41-year-old was due to undergo radiation therapy a fortnight back but could not come to Delhi because of the lockdown.

"The way BFI and our president Ajay Singh managed to arrange the air ambulance understanding my problem...I mean, I felt better in Manipur itself when I came to know about it and now after reaching here, I am feeling much better," Dingko said.

Accompanied by his wife Ngangom Babai Devi, Dingko, was taken straight to the Institute of Liver and Biliary Sciences (ILBS), where he is currently undergoing his treatment.

Dingko, an Arjuna and Padma Shri awardee, is battling a relapse of liver cancer. The Manipuri was a flamboyant bantamweight boxer and won the Asian Games gold in the 1998 edition in Bangkok.

Dingko thanked the BFI and said he now has a renewed sense of optimism about his recovery.

"Now my treatment has started and my doctors and sisters are keeping a check on me and taking care of my requirements from time to time. Sometimes I am called for tests or something else and I don't realise how time goes now and I feel the strength to live again," he said.

"I want to thank BFI, its president and all the members for the help."