Formula One: Vietnam And Netherlands On 22-Race Draft Calendar For 2020

The Vietnamese Grand Prix and the Dutch Grand Prix are arriving on the Formula One calendar, as the German race makes way. 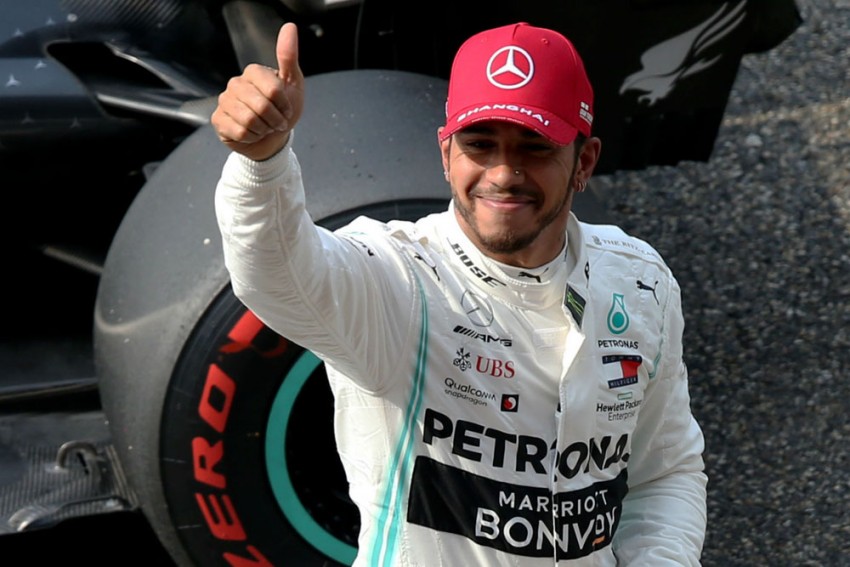 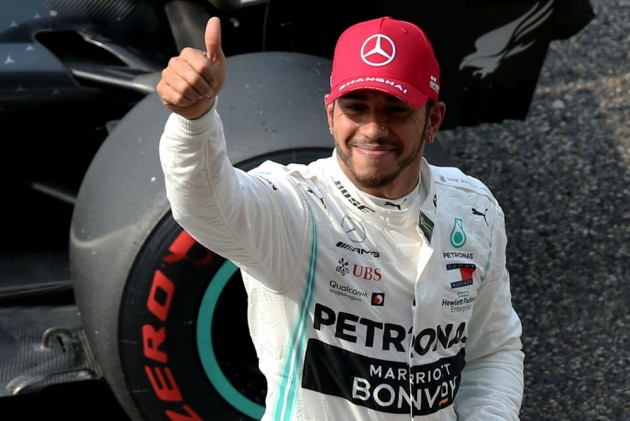 Formula One has announced a record-breaking draft calendar for the 2020 season, with a competition-high 22 races included.

The 2019 campaign has 21 rounds, but that is set to increase with Vietnam - revealed as a new host country in November 2018 - included for the first time and the Dutch Grand Prix returning at Zandvoort, as confirmed in May.

From the 2019 schedule, the German Grand Prix makes way.

There are seven back-to-back races on the calendar, including the Netherlands round, which takes place in May a week before the Spanish Grand Prix

Once again, the season is set to start in Australia, on March 15, and end in Abu Dhabi on the final weekend of November, with the Vietnamese Grand Prix in Hanoi third on the slate after Bahrain.

The calendar is still to be confirmed by the Federation Internationale de l'Automobile (FIA), while contracts are yet to be signed for the Italian Grand Prix.