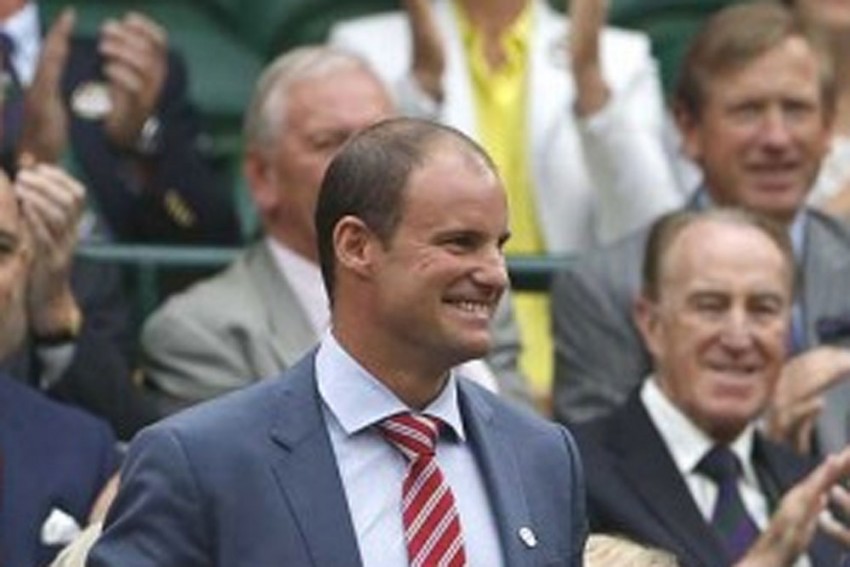 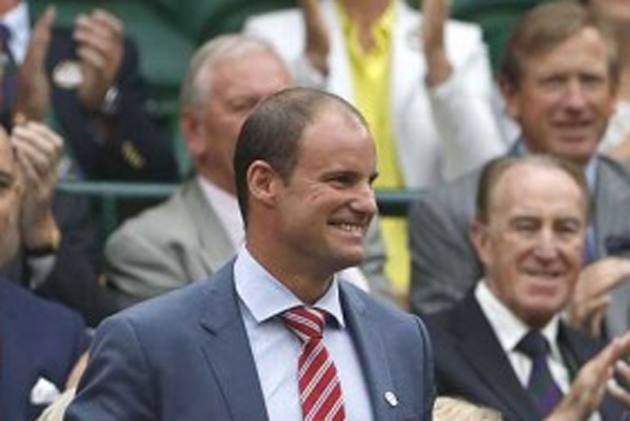 Cricket Australia has been in a financial mess since the outbreak of the coronavirus pandemic.

To deal with it, Roberts stood down 80 per cent the staff in April, reduced grants to the states and was negotiating for a new pay deal with players. Some of Roberts' decisions were widely criticised and eventually led his ouster.

According to a report in 'The Australian', an influential figure in Cricket Australia has asked 43-year-old Strauss to apply for the post.

Strauss had served England and Wales Cricket Board (ECB) as a director of cricket between 2015 to 2018.

After Roberts left, England-born Nick Hockley was roped in as interim replacement with the governing body searching to find the right candidate to serve as a full-time CEO.

"One of the most important roles of the board is to appoint a CEO. We'll take our time and do an extensive search here and overseas," chairman Earl Eddings had told reporters this week.

In further efforts to cut costs, Cricket Australia on Wednesday said it will cut bonuses of its senior management, remove 40 more staffers and "pause" international tours for the country's A teams.

Strauss, who has scored 7037 runs in 100 Tests and 4205 runs in 127 ODIs during his playing career, was knighted for his service to English cricket. Before turning up for England, Strauss had played for Sydney University in 1998-99.

Strauss' candidature is likely to lead to mixed emotions in the public, considering he played a leading role for England during their Ashes campaign in 2005, 2009 and 2010-11.

The South Africa-born former opener also played a role in changing the culture in England cricket as ECB director, which lead the team to claim their maiden World Cup title last year.

After serving three years as ECB director of cricket, he had stepped down in 2018 to be with his wife Ruth McDonald, who died from a rare form of lung cancer later that year.