Alfredo Hawit of Honduras, CONCACAF's president from May 27, 2015, until Dec. 4, 2015, was given the sentence Monday by U.S. District Judge Pamela K. Chen in Brooklyn during a video hearing. 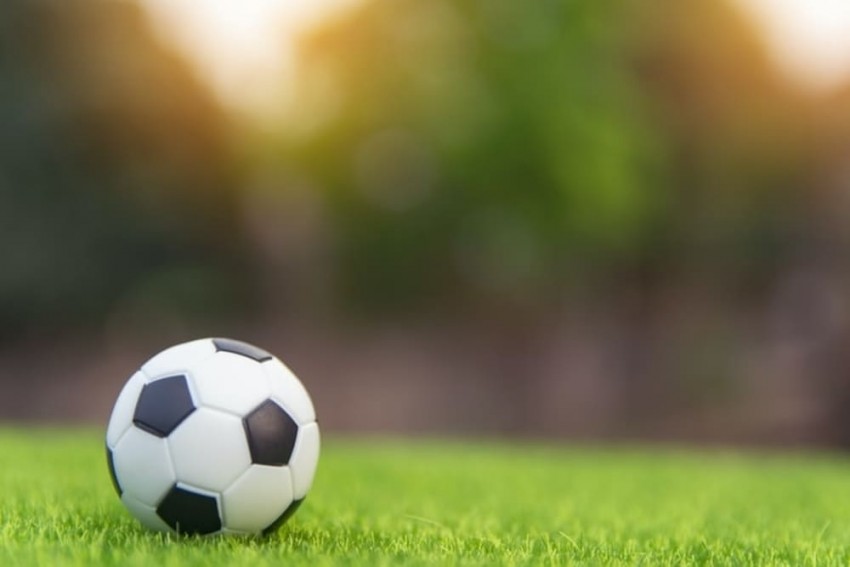 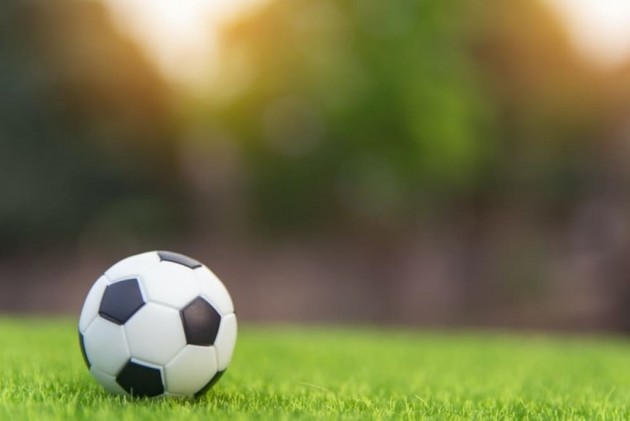 The former president of soccer's governing body for North and Central America and the Caribbean was sentenced to time served for his role in accepting $1.66 million in bribes in the FIFA scandals and will return to Honduras after 4 1/2 years in the U.S.

Alfredo Hawit of Honduras, CONCACAF's president from May 27, 2015, until Dec. 4, 2015, was given the sentence Monday by U.S. District Judge Pamela K. Chen in Brooklyn during a video hearing.

The 68-year-old Hawit also was sentenced to two years of supervised release and barred during that time from holding a title in FIFA, CONCACAF or any professional soccer organization. Chen deferred a ruling on restitution for 90 days, said forfeiture will be $950,000 and said he must pay $400 in special assessments.

“I do take responsibility and I have changed considerably. I want to ask forgiveness for all those things I did back then,” Hawit said through a translator.

“There are no words to express how sorry I am,” he said in a written statement read by the translator to the court.

“I also regret all the harm I did to soccer, which is the sport that I love. ... From the day of my arrest in Zurich and the time that I spent in jail and 4 1/2 years so far, I've suffered. I've felt humiliated and shamed by my behavior, and I'm paying the price.”

Hawit, a lawyer, teacher and former professional soccer player, will be deported when the coronavirus pandemic eases and Honduras reopens its border. Prosecutors said his family is working with the Honduran consulate to arrange transport, and Chen recommended that U.S. Immigration and Customs Enforcement allow him to self-deport.

Hawit pleaded guilty on April 11, 2016, to two counts of wire fraud conspiracy and one count each of racketeering conspiracy and conspiracy to obstruct justice. Each count carried a possible sentence of up to 20 years.

His sentence showed the impact of a guilty plea early in the case rather than risk a guilty verdict at trial. Former South American governing body president Juan Ángel Napout is serving a nine-year sentence following his conviction and former Brazil federation president José Maria Marin was sentenced to four years after his conviction.

Marin was given compassionate release about eight months early in April, shortly before his 88th birthday.

Chen said Hawit tried to conceal bribes and even used the name of his wife, a superior court judge in Honduras. He also tried to cover up the payments by directing co-conspirators to create a sham contract.

“The government's investigation and prosecution in this case has rightfully served as a wake-up call to the entire professional soccer world and to all of its associations that business cannot be conducted in this manner,” Chen said.

She said Hawit did not warrant additional jail time, given that he voluntarily accepted extradition, spent two months incarcerated and about four years under house arrest, and he expressed remorse.

“While it is clear that Mr. Hawit faltered badly by agreeing for a number of years to take bribes of a significant amount on multiple occasions and covering that up through elaborate schemes," Chen said, "he did recover after being caught and has since tried to make amends.”

Hawit became CONCACAF's president after Jeffrey Webb was arrested while attending a FIFA meeting in Zurich, but Hawit was arrested in Switzerland on Dec. 3, 2015. He was extradited to the U.S. the following Jan. 13 and released on bond that Feb. 2.

He was banned for life by FIFA on Dec. 19, 2016, after the adjudicatory chamber of its independent ethics committee found him guilty of violating FIFA's code of ethics provisions on general rules of conduct; loyalty; duty of disclosure, cooperation and reporting; conflicts of interest; and bribery and corruption.

Hawit admitted in court to accepting bribes for awarding media rights contracts for World Cup qualifying in Central America and for CONCACAF events, and to attempting to influence testimony in the U.S. investigation during July 2015.

“We do believe that once Mr. Hawit was arrested and waived extradition and came to the country, that he has fully accepted responsibility for his actions,” Assistant U.S. Attorney Keith D. Edelman said.