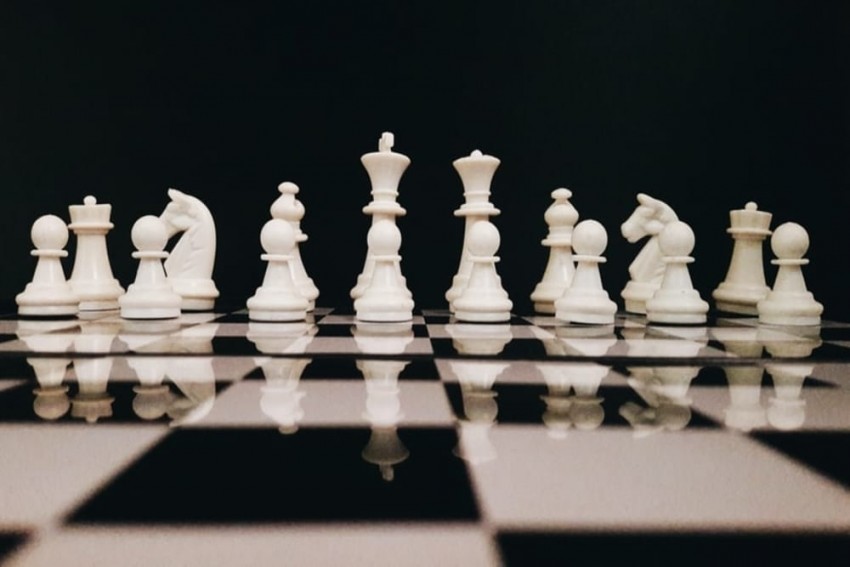 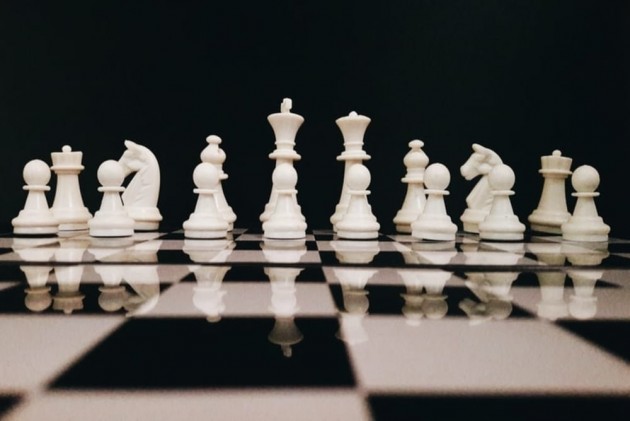 Grandmaster R B Ramesh, who recently resigned as chief selector of the All India Chess Federation, on Saturday lamented the lack of recognition of domestic coaches from the government, saying they have been ignored for national awards despite producing medal-winning players.

Ramesh, a Chennai-based coach, counts young prodigy R Praggnanandhaa, his sister Vaishali, national champion Aravindh Chithambaram and Karthikeyan Murali among his wards. He resigned as chief selector of the AICF on Tuesday over alleged interference by warring officials of rival factions.

"The Indian system looks down upon Indian coaches for most part. Foreign coaches mean 5 to 10 times more fee will be paid, forget about competency of coaches or results produced for the country. Slave mentality due to centuries under colonialism still prevalent among many still," he said in another tweet.

"Can you guess the fee that was paid per day for being Coach of Indian Chess team for official events like Olympiad, World Team Championship, Asian team Championships? No one would believe it. Things got slightly better eventually, though nowhere near what it should be," Ramesh further wrote.

In this regard, he said, "Even as recent as last year, for training same group of Indian junior and sub-junior players, I was paid probably 1/10th of what a 'foreign coach' was paid if I am not mistaken for doing the same job. I did one camp and refused to do the next one for same reason."

Ramesh said a lucrative offer came his way last year to coach Canadian players for the World Youth Championship in Mumbai, but he refused and continued to train the Indian team despite a huge disparity in fees.

"I was offered a lucrative offer to work with few Canadian players for World Youth Championship at Mumbai last year & refused it to be coach for Indian team despite huge (dis) parity in fees where we won many medals. Should Indian coaches continue to take this approach in future too?" he asked.

"Many times, players in Indian contingent would ask me why am I even coming with the team for such small fee? We were slowly building a system, proving Indians are in no way less competent as far as training goes. Even now, Indian talent in chess training is largely underutilised," he added.

He said unless the Sports Ministry starts listening to stakeholders who are working on the ground, nothing will change in Indian chess.

"Unless the Ministry of Sports starts listening to stakeholders who are working on the ground and making a real difference, instead of Officials and bureaucrats who have their own axe to grind, nothing will change for better or it will take too much time..." Ramesh said.

Ramesh had quit as chief selector of AICF over alleged interference in selection of team for the upcoming Online Olympiad. The national chess body is split into two factions -- one headed by President P R Venketrama Raja and the other by Secretary Bharat Singh Chauhan, who are at loggerheads over various issues.