Ferran Torres has completed his move from Valencia to Manchester City, with Pep Guardiola moving quickly to secure a Leroy Sane replacement 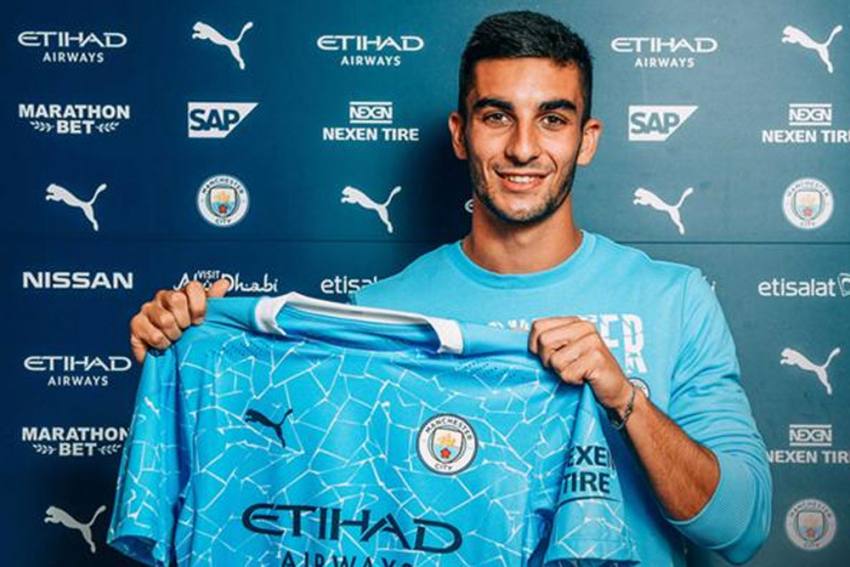 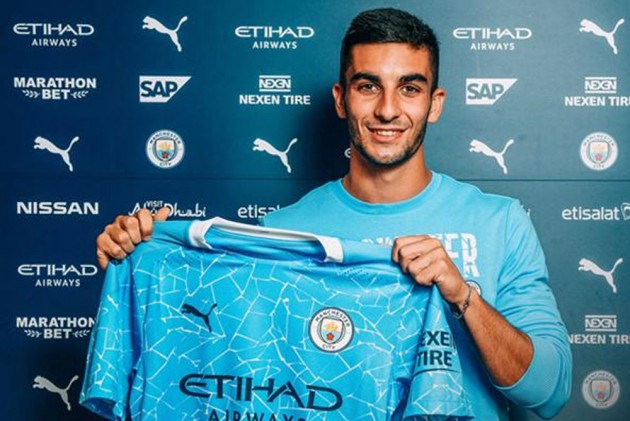 City were linked to several young wingers after Leroy Sane's move to Bayern Munich was confirmed at the start of July, with Torres ultimately emerging from the pack to pen a five-year contract at the Etihad Stadium.

While perhaps not a like-for-like replacement, Pep Guardiola and City will believe they have got themselves a bargain and pulled off a significant coup in landing Torres, who had also attracted interest from Barcelona, Juventus and Liverpool.

"I am so happy to be joining City," Torres said. "Every player wants to be involved in attacking teams and Manchester City are one of the most attacking in world football.

"Pep encourages a really open, aggressive style, which I love, and he is a manager with a proven track record of improving players. To have him overseeing my development is a dream."

Torres is considered one of Spain's most promising young players, having come through Valencia's academy and made his debut as a 17-year-old in 2017.

Here we go! We’re delighted to announce the signing of @FerranTorres20 from Valencia on a five-year deal

A talented and direct winger capable of playing on either flank, though preferring to operate from the right, he enjoyed a breakthrough season in 2019-20.

Having made 24 LaLiga appearances in 2018-19, Torres had even greater exposure to first-team football this term due to injuries, taking full advantage of Goncalo Guedes' long-term absence as he featured 34 times domestically.

He scored four goals and set up another five in LaLiga, while his Champions League strike against Lille in November made him the first player born in 2000 to net in the competition for a Spanish club.

Torres' contract with Valencia was said to contain a €100m release clause, but he had stalled on signing fresh terms, meaning Los Che were never likely to hold out for such a fee given his deal was due to expire next year.

With Valencia failing to qualify for European football next season after a disappointing 2019-20, their final bargaining chip was essentially lost and City have moved swiftly to secure the youngster's future.

Champions League And Europa League Return: Where Is It Happening And How Will It Work?