Paolo Maldini is the Lionel Messi of defenders, according to Fikayo Tomori, who is eager to impress the Milan legend 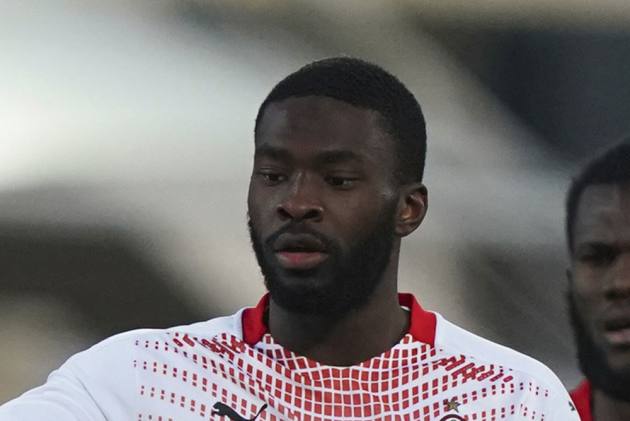 Fikayo Tomori has the same desire to impress Milan legend Paolo Maldini as any striker would to win favour with Lionel Messi. (More Football News)

The on-loan Chelsea centre-back is desperate to make his mark at San Siro, where Maldini – widely regarded as the greatest defender of all time – is the technical director.

Maldini's storied career saw him win seven Serie A titles and five European Cups, with 126 Italy caps to his name.

And Tomori feels such lofty achievements put Maldini on a par with Barcelona superstar Messi.

"Having Maldini as head of the technical area is like having to deal with Messi as a sporting director for a striker," the 23-year-old told La Gazzetta dello Sport.

"You want to impress him every day."

Milan have an option to buy Tomori and he has certainly made himself at home there and in the Italian top flight in general, with Serie A providing a steep learning curve.

"I was a little surprised to have immediately entered the hearts of the Rossoneri fans, but it makes sense given the character of the people here," said Tomori. "It was easy to settle in, they were all so friendly.

"Serie A is like a university for defenders. I'm growing up and learning everything I can."

Stefano Pioli's side are six points behind Inter in the race for the Scudetto, but Tomori is refusing to give up hope.

The Rossoneri have 10 matches left to reel in their rivals, who have a game in hand.

"The gap up to Inter is great, but I don't see why we shouldn't believe in it until the end," he said. "Returning to the Champions League is an excellent target.

"But as a player, you must think about the big goal, and we know we can do something special."

With his stock rising, speculation over Tomori's future continues to build but he does not want to be distracted by talk over his future.

"The goal is to be among the best in the world in my role, as soon as possible," Tomori added. "I work for this every day."