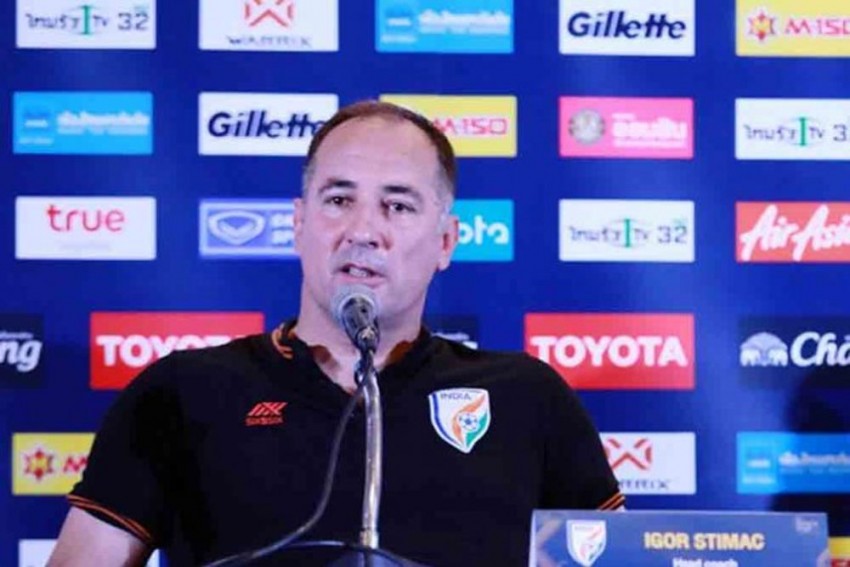 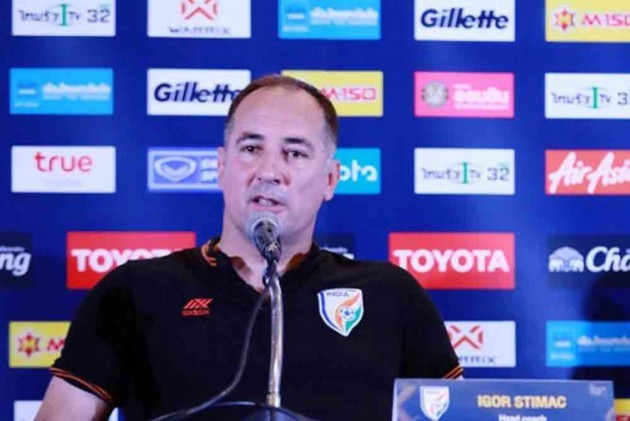 After helping India produce a defensive masterclass against FIFA World Cup 2022 hosts and Asian champions Qatar in their qualifying match, head coach Igor Stimac has demanded a full house in Kolkota when the Blue Tigers next play Bangladesh next month.

Calling the City of Joy to rise to the occasion for the India vs Bangladesh match of the FIFA World Cup Qatar 2022 qualifiers, Stimac said "Our performance against Qatar is an invitation to fans for our next home game."

"We have heard a lot about the passion for football in Kolkata. I want to see a full house at the YBK Stadium fans in Kolkata for our match against Bangladesh," the legendary Croatian invoked the fans in the football-mad city.

India will play neighbours Bangladesh at the iconic Salt Lake Stadium in Kolkata on October 15.

"You need to be our 12th player. We deserve that and I expect them to come and help us get the three points," he stated moments after India held Asian champions Qatar in Doha on Tuesday.

The coach maintained that the display put on by his team showed that the players' fitness levels were at optimum levels.

"Against Qatar, we proved to everyone who were talking about a lack of fitness among the players. Qatar are in a different league as compared to any team in Asia and my boys made sprints till the very last minute. They defended with such concentration throughout, which really proves their fitness capacity," he explained.

Crediting the player, Simac said that he's more than happy to share the spoils with Qatar.

"As a coach, I am more than happy to get a point against the Asian Champions. All credit to my players and I'm really proud of them. I would also like to congratulate Qatar as the crowd really enjoyed the match and there was good football on display," he added.

After some stoic defending in the first half, the Indian side took the game to the opposition in the second and fashioned a number of chances on the break, with Sahal Abdul Samad and Udanta Kumam seeing their efforts go just past the frame of the goal.

"Qatar had more chances than us. But we also had our own, and that make us more experienced. When we become a more experienced side, we will convert those opportunities," he opined.

India are in Group E along with Qatar, Oman, Afghanistan and Bangladesh. After two matches, India are fourth with one point. India lost to Oman 1-2 in their first match.