The Indian football team dished out a gritty performance to hold Qatar to a goalless draw in a FIFA World Cup Round 2 qualifying match in Doha on Tuesday. Igor Stimac wants his side to be consistent in its upcoming games. 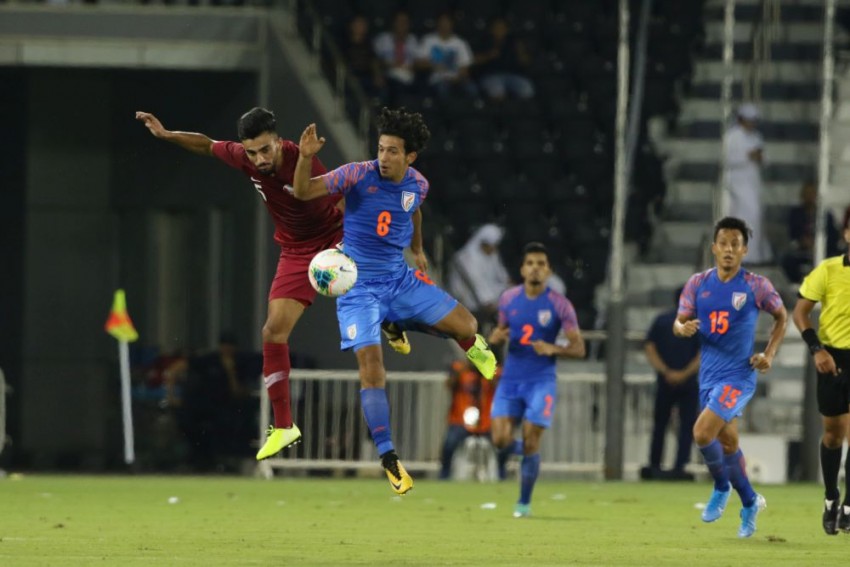 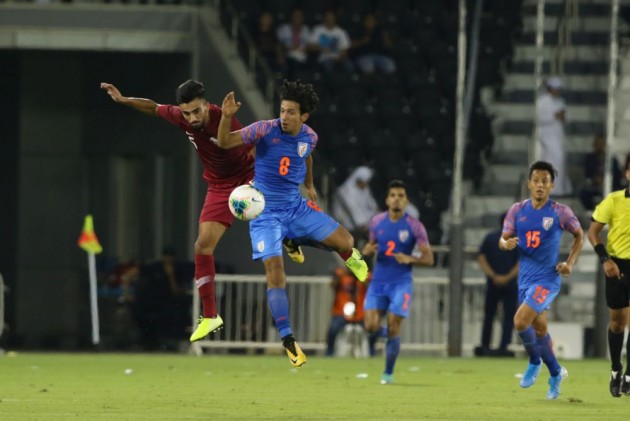 He is "more than happy" with the solitary point that the Indian football team snatched by drawing against Asian champions Qatar but coach Igor Stimac says he has told the players to stay grounded as they can't afford complacency during FIFA World Cup Qualifiers. (HIGHLIGHTS | FOOTBALL NEWS)

The former Croatian international wants the Indian players to stay focussed and garner more points in their upcoming matches. India dished out a gritty performance to hold Qatar to a goalless draw in a FIFA World Cup Round 2 qualifying match here on Tuesday (September 10).

"As a coach, I don't have time to waste in thinking too much higher than it was a few days ago when we lost to Oman. Still as a coach, of course, I am more than happy to get a point against the reigning champions of Asia," Stimac said.

"We need to improve in certain areas, on the other hand, all congratulations not just to my players but also for Qatar. There was excitement in front of both goals, of course."

"It was a great experience for us. All credits to my players, I am very proud of my players. But the message to the team is to keep yourself down as it is just a point," he added.

Despite playing without their talismanic captain and striker Sunil Chhetri, who was laid low by fever, the Indians denied Qatar, who won the Asian Cup title in January, despite the home side managing more than a dozen shots on target.

"Qatar deserved more from this game. They created more chances but we also had many chances," Stimac said.

Stimac also took a potshot at those who criticised his team's fitness levels after India lost 1-2 to Oman in their campaign-opener, with both Oman goals coming in the final eight minutes.

The coach asserted that fitness was never a problem for his side.

"You see, I cannot reply to each comment after a game because not many people are well educated about football. We are a fit team and we proved it.

"We played against Qatar and we made space for ourselves even in the last minutes. We made sprints even in the 95th minute, showing a lot of concentration. So we showed good fitness," Stimac said.

India will play Bangladesh in their next World Cup qualifying match in Kolkata on October 15 and the coach expects a full house at the mecca of Indian football.

"Our country has a population of over 1.3 billion people compared to that this was a very small crowd.

"I want to see 80,000 people in Kolkata against Bangladesh. We deserve that and they need to come and support us," Stimac signed off.