Ferencvaros Vs Barcelona Live Streaming: When And Where To Watch UEFA Champions League Match 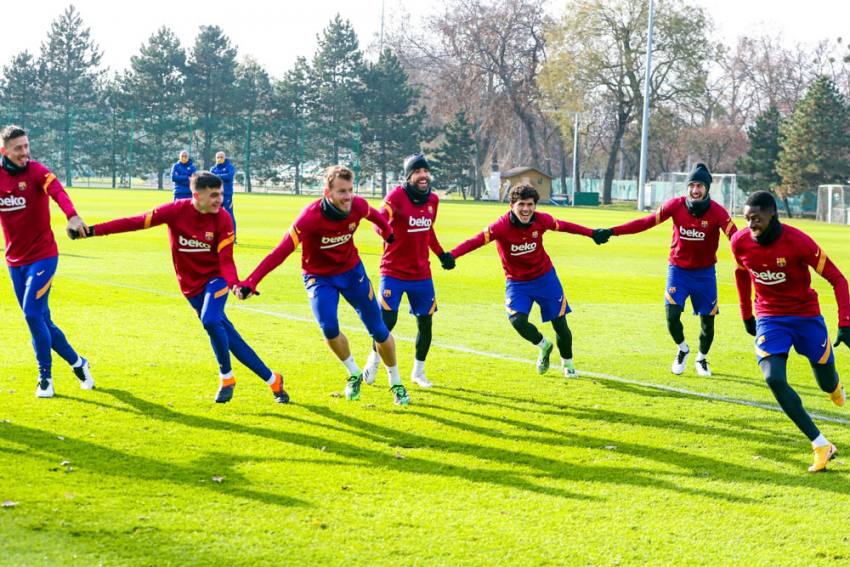 Barcelona players having fun in Budapest ahead of their UCL match against Ferencvarosi
Courtesy: Twitter (@FCBarcelona)
Outlook Web Bureau 2020-12-02T23:28:59+05:30 Ferencvaros Vs Barcelona Live Streaming: When And Where To Watch UEFA Champions League Match 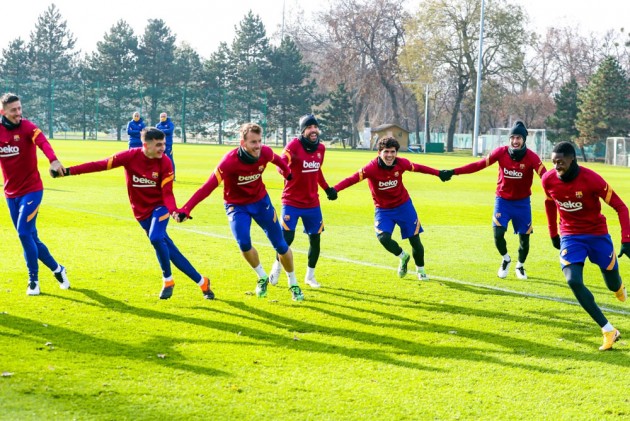 First thing first, this is not the biggest match for Barcelona. But the Catalans, who are having a topsy-turvy season, would like to win another match and make things easy for everyone involved in the running of the show at Camp Nou. So, in Budapest, Ronald Koeman will hope for a good game from his 'depleted' side as they take on Ferencvarosi TC. (More Football News)

The five-time champions from Spain have already booked a place in the last 16, and they are now seeking a fifth straight win to begin a group-stage campaign for the first time since 2002-03, when they won six from six.

Here are the starting XIs:

Barca have won all five of their previous encounters with Hungarian oppositions, including a 5-1 victory in the reverse fixture, which was notable for being the only Champions League match ever to see two players aged under 18 to score (Ansu Fati and Pedri).

Fati has since been ruled out with a long-term injury, though Martin Braithwaite profited with two goals on his first start in the competition against Dynamo Kiev – not since David Villa in 2010 has a Barca player scored in their first two Champions League starts.

Ferencvarosi are winless and they have everything to play for, to salvage some pride. In four previous matches, they managed a draw, against a ten-man Dynamo Kyiv at home.

As things stand now, Barcelona have a three-point lead over Juventus, which host Dynamo in Turin. Barcelona and Juventus play at the Camp Nou in the final round. Surely, it will witness a clash between Messi and Cristiano Ronaldo.