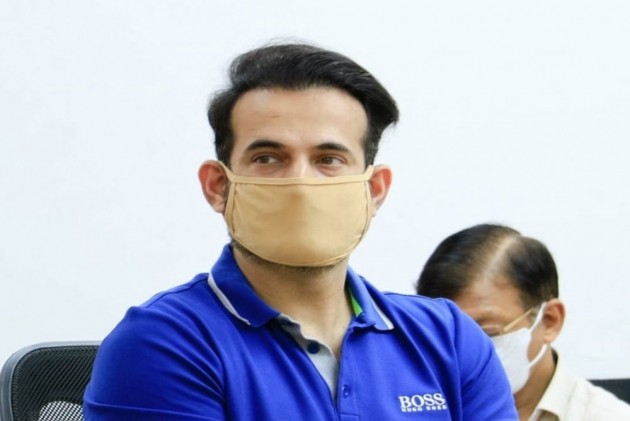 Former all-rounder Irfan Pathan on Saturday floated an interesting idea of conducting a farewell game for all those distinguished India players, who retired from international cricket in the past few years. (More Cricket News)

There has been a huge demand for a farewell match for the just retired two-time World Cup-winning former skipper Mahendra Singh Dhoni and batsman Suresh Raina.

Pathan, who retired from all forms cricket in January this year, feels that it won't be a bad idea if he along with the likes of Dhoni, Raina, Virender Sehwag, Gautam Gambhir, VVS Laxman and Rahul Dravid play a 'Farewell Game' against the current Indian side.

Apart from the above mentioned seven players, the other four in Pathan's list are Ajit Agarkar, Pragyan Ojha, Yuvraj Singh and Zaheer Khan.

However, it is highly unlikely that the Board of Control for Cricket in India (BCCI) will be able to arrange an exhibition match amid the COVID-19 pandemic.