Southampton will feel they should have left Goodison Park with more on Thursday following James Ward-Prowse's penalty miss. 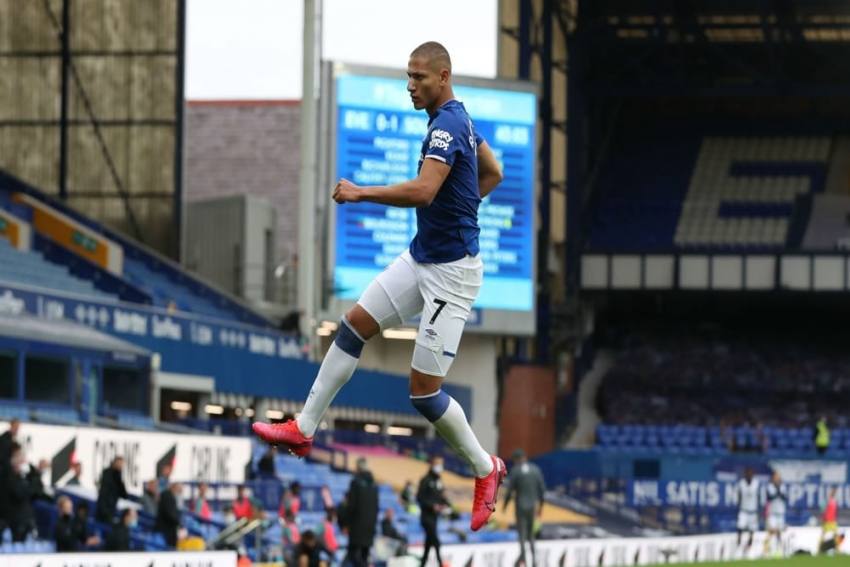 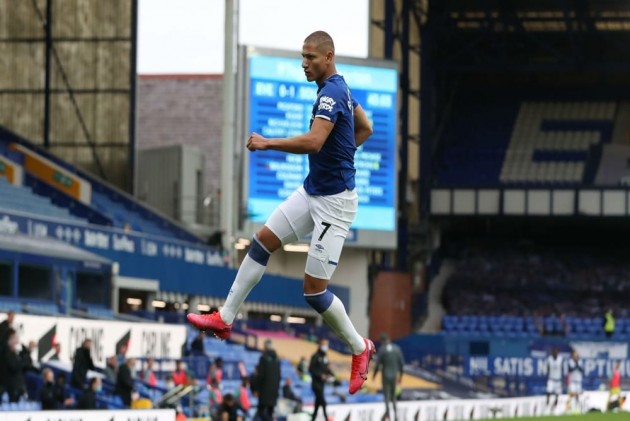 Richarlison cancelled out Danny Ings' opener as Everton and Southampton battled out a 1-1 Premier League draw at Goodison Park.

The Saints had a golden opportunity to take the lead after 28 minutes but James Ward-Prowse crashed a penalty against the crossbar after he had been brought down inside the area by Andre Gomes.

Richarlison levelled two minutes before half-time for Carlo Ancelotti's Everton when he collected Lucas Digne's superb pass and lifted the ball over the onrushing Alex McCarthy.