Home  »  Website  »  Sports  »  Euro 2020: Vladimir Putin Says 'Will Do Everything' Not To Let Down UEFA, Fans As Russia Face Possible Doping Ban

Euro 2020: Vladimir Putin Says 'Will Do Everything' Not To Let Down UEFA, Fans As Russia Face Possible Doping Ban

On Tuesday, a World Anti-Doping Agency (WADA) source hinted that the Euro 2020 football tournament may be excluded from the potential doping ban 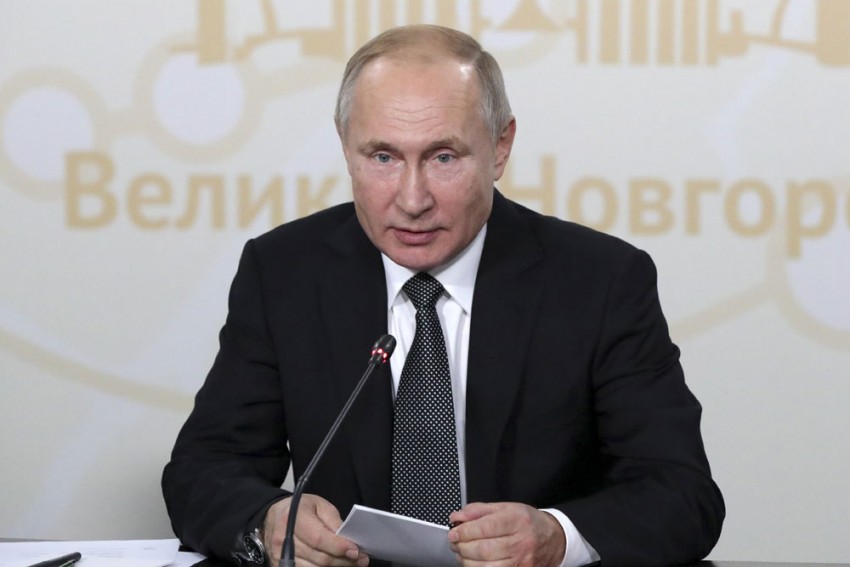 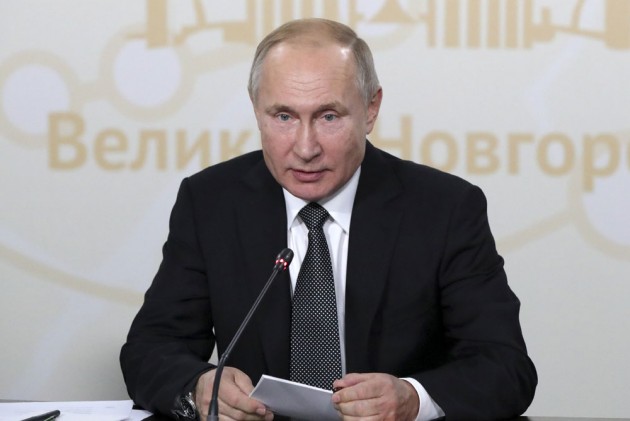 Russian President Vladimir Putin told the UEFA president Wednesday that his country would do its best to organise the Euro 2020 football tournament as Moscow risks a possible four-year doping ban. (More Sports News)

"We will do everything not to let down you, fans and players," Putin told Aleksander Ceferin in Saint Petersburg, which is due to host four games in the finals.

On Tuesday, a World Anti-Doping Agency (WADA) source said however that the Euro 2020 football tournament would be excluded from the potential ban.

Saint Petersburg is one of 12 locations across Europe scheduled to host matches in next year's tournament.

"This will be a special championship," Putin said.

"This means a lot for us because when the first championship took place 60 years ago, the Soviet Union team won," the Russian leader added, referring to the first European Football Championship.

Ceferin for his part praised the country's ability to host major sporting events.
Stressing that he was not a diplomat, Ceferin said that the World Cup hosted in 2018 by Russia was "organised perfectly."

"We at UEFA are very happy tha Russia is more and more a football country," Ceferin said.

Russia pulled out all the stops to host the football extravaganza last year, the most important event in the country since the 1980 Moscow Summer Olympics.

However, on Tuesday the WADA source, speaking on condition of anonymity, told AFP the European championships were "not a major event."

People Might Write Anything, But My Relationship With MS Dhoni, Virat Kohli Intact: MSK Prasad