Tottenham were the benefactors of another harsh VAR call on Saturday, but Sheffield United fought back while Chelsea saw off Crystal Palace 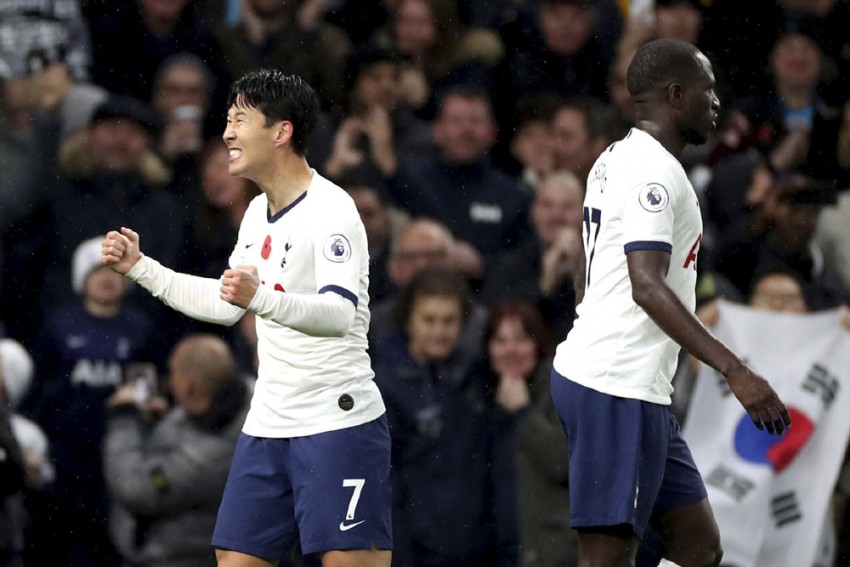 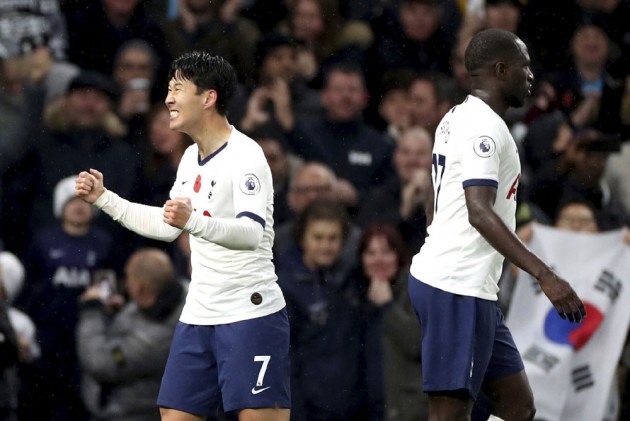 Sheffield United were the recipients of a harsh VAR decision but Chris Wilder's side battled back to draw 1-1 with Tottenham after Son Heung-min's opener on Saturday. (More Football News)

After Son - who was initially set to be suspended for this match but had his red card for a tackle that led to Andre Gomes' ankle injury overturned in midweek - put Spurs ahead, the Blades looked to have equalised until VAR disallowed David McGoldrick's goal.

However, George Baldock earned a share of the spoils for the Blades 12 minutes from time.

While Spurs are without a win in five league matches, their London rivals Chelsea are having no such issues under Frank Lampard, as they claimed a 2-0 win over Crystal Palace.

Elsewhere, Everton claimed a vital away win at Southampton, Newcastle United saw off Bournemouth 2-1 and Burnley returned to winning ways in style with a 3-0 triumph over struggling West Ham.

Much has been made of Son's devastation after his part in Gomes' injury, but he had reason to celebrate after the forward proved his importance to Spurs in what was another impotent display from Mauricio Pochettino's side.

Tottenham successfully appealed Son's red card, and they benefitted from having the forward available when the South Korea international pounced on Enda Stevens' mistake just before the hour.

The Blades thought they had scored a swift equaliser through McGoldrick, only for VAR to come to Spurs' rescue as - after a lengthy VAR check - it was deemed John Lundstram, who also hit the post, was marginally offside.

But VAR would not deny the visitors again - George Baldock's cross-cum-shot looping in to secure a deserved share of the spoils and lift the Blades, for now, into fifth.

ABRAHAM STRIKES AGAIN AS CHELSEA MAKE IT SIX IN A ROW

Chelsea were frustrated by some stubborn Palace defending in the first half at Stamford Bridge, but Lampard's side made the breakthrough courtesy of Tammy Abraham's 10th league goal of the season.

A sublime team move culminated in Willian flicking it around the corner into Abraham, who took a superb first touch before slotting beyond Vicente Guaita.

Defeat - or even a failure to win - at St Mary's for Everton could have spelled the end for Marco Silva, but the Toffees came away with the points thanks to Richarlison's 75th-minute effort.

Danny Ings' goal five minutes into the second half had cancelled out Tom Davies' early opener, yet Southampton - who have now lost six out of their last seven league matches - could not keep up the momentum, with Richarlison having the final say as Everton held onto their first away win of the season.

Everton sit in 13th, a point behind Burnley, who ended a three-game losing streak by dismantling West Ham, whose boss Manuel Pellegrini may well be under pressure heading into the international break.

1 - West Ham’s Roberto Jiménez is the first goalkeeper to score an own-goal in the Premier League since Huddersfield’s Jonas Lössl against Brighton in April 2018. Oops.

Ashley Barnes and Chris Wood - who has scored in all five of his Premier League games against the Hammers - had Burnley in control by the break, before Roberto Jimenez's calamitous own goal wrapped things up at Turf Moor.