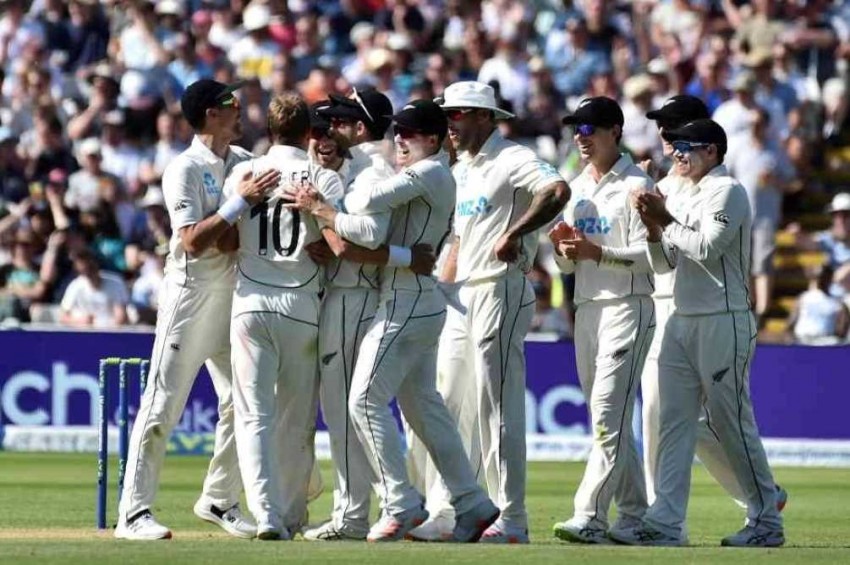 New Zealand look all set to wrap up the second and final Test against England after hosts collapsed to 122-9 in Edgbaston on Saturday. This will be their first Test series win in England since 1999. New Zealand bowlers led-by Neil Wagner  triggered a collapse leaving hosts reeling. At stumps, England were  just 37 runs ahead with one wicket  in hand. New Zealand have two full days to force a result which seems a formality now. New Zealand had made six changes in its playing XI  with an eye of resting its injured players and keeping them fresh for the impeding World Test Championship final against India. The first Test had ended in a draw. Brief scores: England: 303 and 122/9 wkts (Mark Wood 29, Ollie Pope 23, Neil Wagner 3/18, Matt Henry 3/36, Ajaz Patel 2/25); New Zealand: 388 (Will Young 82, Devon Conway 80, Ross Taylor 80, Stuart Broad 4/48) Catch Day 3 highlights of second Test cricket match between England and New Zealand, being played at Edgbaston, Birmingham here: