England have lost the last two ODIs vs Australia but Joe Root feels momentum with home team ahead of Cricket World Cup semis at Edgbaston. 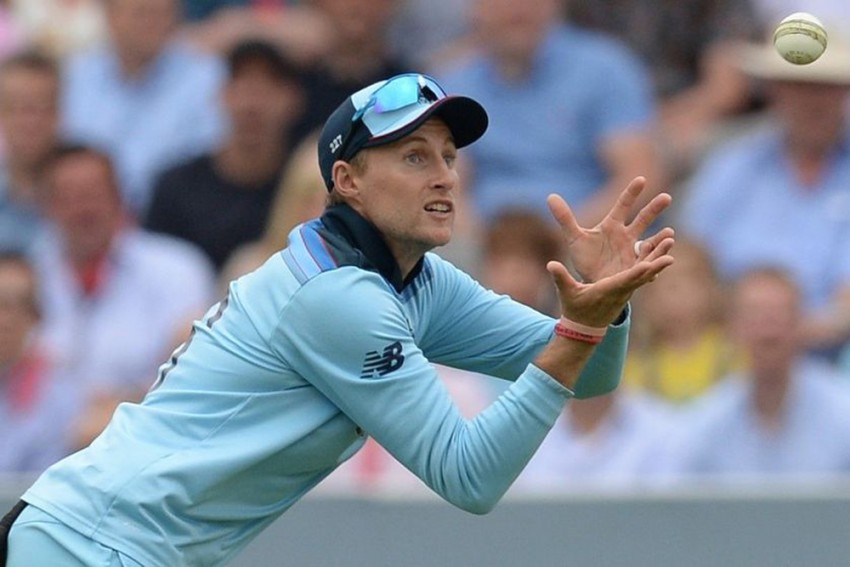 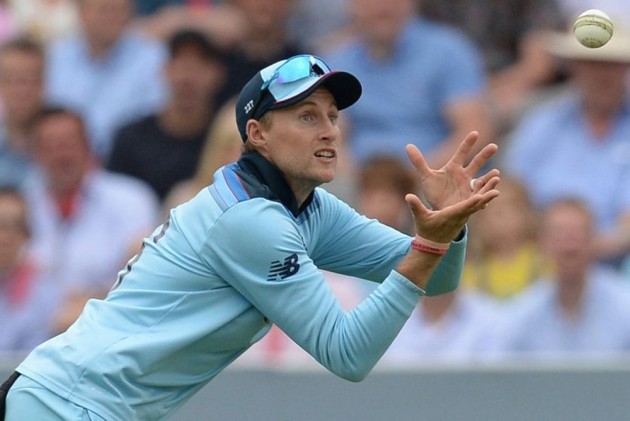 Australia downed England in the group stages of this Cricket World Cup, but Joe Root is confident that both recent and distant history have the tournament hosts ready for revenge in the rematch.

England were downed in convincing fashion by their fiercest rivals at Lord’s last month and looked in serious danger of missing out on the semi-finals at their home tournament.

But back-to-back wins over India and New Zealand turned the tables and have put the No.1 ODI side in world on a collision course with Australia at Edgbaston in the second semi-final on Thursday.

England have lost their last two clashes with Australia including a warm-up game before the 2019 ICC World Cup began, but before that Joe Root and Co had the edge with a series win Down Under and a 5-0 whitewash on home soil.

“If you look at the past 11 games against them we have won nine,” he said.

“These guys and this group over the last four years, their experience against Australia have been very positive and they have got a lot of success in the bank.

“I don’t see that as a big worry for this group, we will be drawing on that confidence that over a long period of time now we have been successful against Australia and we should take that into Thursday.”

Add to that the fact that England have found their best form – with Jason Roy back firing fit at the top of the order – and the mood is clearly buoyant. Root added: “I feel we are in a good place coming into it, I feel like the last two days have almost been like knockout cricket for us.

“We have been playing in a high-pressure environment for a while now and hopefully that will hold us in good stead going into this game. It doesn’t matter (who are the favourites). It comes down to who plays their best cricket on the day. If we play in the manner we have the last two games, we will be a very difficult side to play against.

“You can look at form, statistically who is stronger, but it all comes down to who handles the day better, who plays the stronger cricket for the longest period and who will stand up and be victorious at the end of it.”

The left-arm attack of Mitchell Starc and Jason Behrendorff, who took a five-for at Lord’s, have proved England’s undoing in the last two encounters.

But Root is confident lessons have been learned ahead of that encounter.

“They bowled extremely well with the new ball, and those early wickets basically dictated the way the game went,” he added.

“It is about understanding that will be the main threat early on, that ball swinging and if we can combat that and make a good start then we give ourselves a better chance.

“It is something that seems to have been very effective throughout the tournament, that left-arm angle and throughout one day cricket for a while now and they have exploited that nicely.

But we have also seen that we can score quite nicely if they don’t get it right. Trying to be very objective about it, and clear on how you approach it will be very important.

“The guys have faced a lot of left arm stuff over their careers and in build up to last game. There will be a lot talked about it and with that comes pressure for them as well to deliver. It works both ways.”