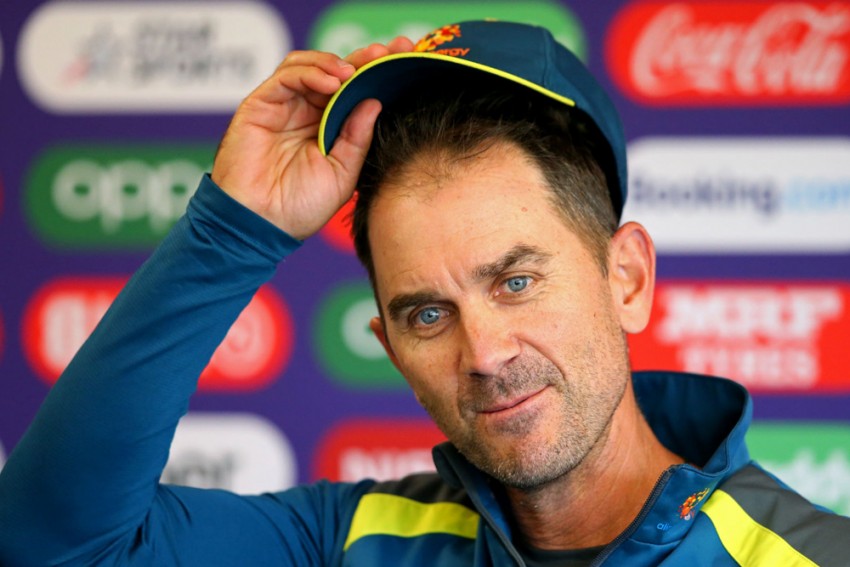 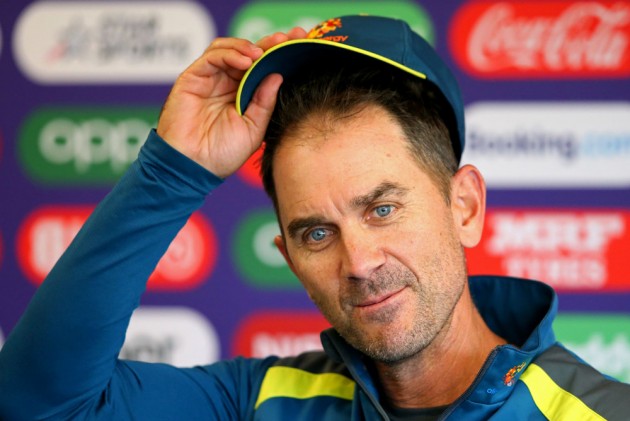 Langer labelled himself as "a bit of a hippy" when he took over as Australia coach and he provided an example of his alternative methods when he directed his team to walk on the ground where they will face England in Thursday's Cricket World Cup semi-final without shoes and socks.

The technique has been dubbed "barefoot healing" and "earthing", and its practitioners include State of Origin side New South Wales Blues.

Handscomb, who was called up to Australia's squad as a replacement for Shaun Marsh after the left-handed batsman broke his arm in a nets session, is fully behind Langer's approach.

"It was nice. You get a feel of the grass on your feet, a bit of grounding, the positive and negative energy flowing through and coming out of the earth," Handscomb told reporters.

"It is a nice feeling and you walk round with the group, have a bit of a laugh while you're going and talking.

"It is just a nice moment. It was just a moment to get a feel for the ground, literally.

"It's something the coach has done before at other venues for a bit of grounding.

"You do that lap and you can see all the different views from the ground and where you might be fielding and it gives you an opportunity to take it all in before it all starts on Thursday."

Australia have already beaten World Cup hosts England in the group stage, though they head into the semi-finals having lost their final round-robin match against South Africa.