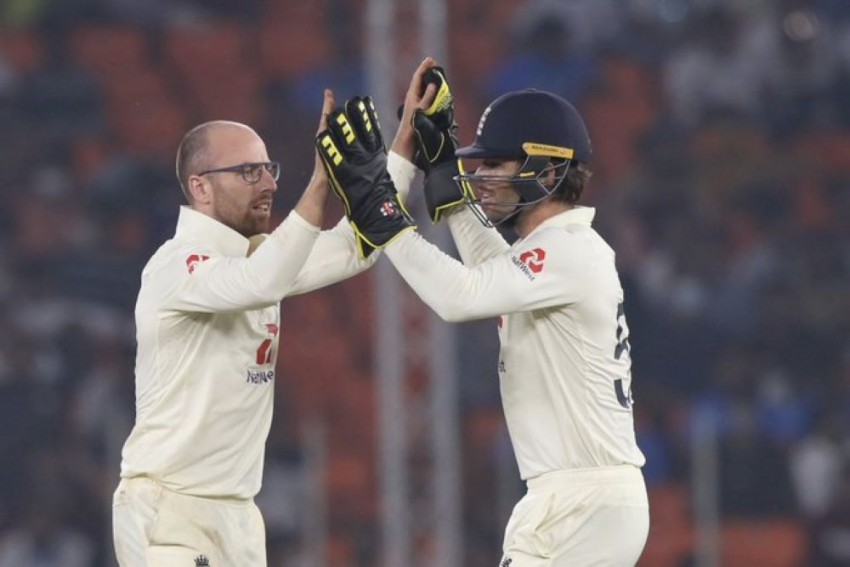 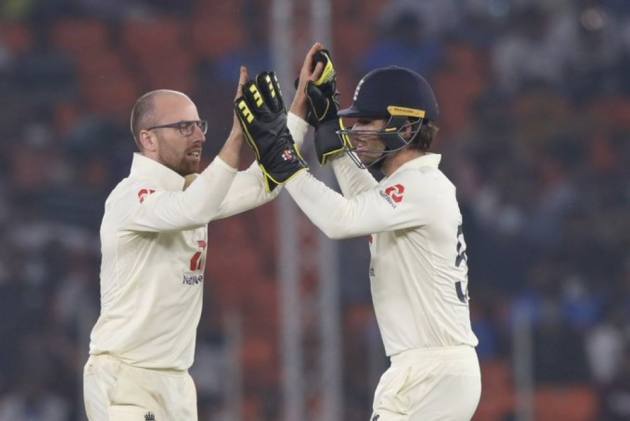 England skipper Joe Root and head coach Chris Silverwood sought umpiring "consistency" in the ongoing day-night Test against India by taking up the matter with match referee Javagal Srinath, "who said that the captain was asking the right questions" of the on-field officials.

England were unhappy with two decisions made by third umpire C Shamshuddin on the opening day of the match on Wednesday. While India opener Shubman Gill survived a low slip catch appeal by Ben Stokes in the second over, Rohit Sharma's close stumping appeal by Ben Foakes was turned down late in the day.

"The England captain and head coach spoke with the match referee after play," an England and Wales Cricket Board (ECB) spokesperson said in a statement.

"The captain and head coach acknowledged the challenges the umpires faced and asked respectfully that in making any decisions there was consistency in the process. The match referee said the captain was asking the right questions of the umpires."

While Gill's dismissal was overturned after looking at several angles, the third umpire did not take much time to declare Rohit not out.

After Rohit was let off, Root was heard saying "we just want consistency" to on-field umpire Nitin Menon.

While the ball seemed to have touched the ground while Stokes attempted the catch off Gill, the second decision was a close one as Sharma's foot seemed to be in the air very close to the time when the bails were dislodged.

England opener Zak Crawley, who top-scored with a 84-ball 53, made the team's frustration clear in the post-play press conference.

"I can't say whether they were out or not out, but I think the frustrations lie with not checking more thoroughly."

On the opening day, England were bowled out for 112 in their first innings before India reached 99 for 3, still trailing by 13 runs.