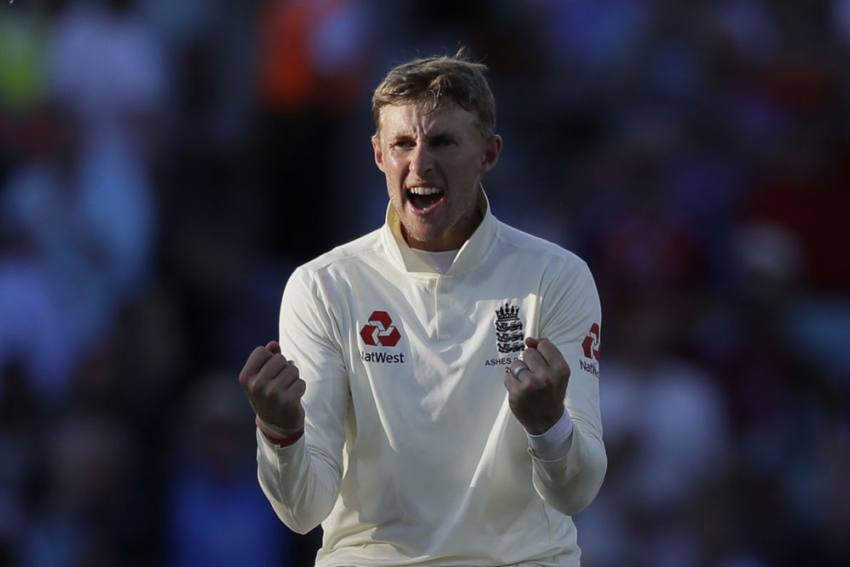 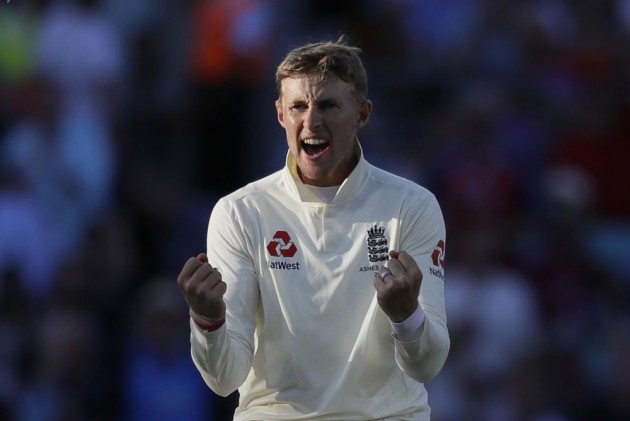 England captain Joe Root has been inspired to "do something special" during the next Ashes series against Australia after watching 'The Test'. (More Cricket News)

Root, like the rest of the United Kingdom, is in lockdown in a measure aimed at limiting the spread of the coronavirus.

With plenty of downtime, Root has started watching the Amazon docuseries 'The Test', which follows the fortunes of Australia's cricket team across eight episodes and culminates in the 2019 Ashes in England.

That series ended in a 2-2 draw, resulting in the tourists retaining the urn, and Root is now even more fired up for the next Ashes between the two countries in 2021-22.

"I resisted watching it for a good while but, having exhausted a lot of the shows I wanted to watch, it has come around," Root said on a conference call with reporters on Monday.

"It has been a good motivator to get back on the bike and incentivise myself.

Whose @BarmyArmy song is @root66 playing?

"It goes without saying that the World Test Championship is very important and each game holds a huge amount of weight as we try and get into that final [scheduled for June 2021]. But a lot of things we do revolve around planning for that Ashes series.

"We have around 17-20 games until we go there and play - if all are played - and we have to use every opportunity to be ready for what those conditions throw at us, what Australia throw at us on and off the field.

"We need to use this time to ready ourselves to do something special because we know how challenging it can be to play there."

England were due to be in Sri Lanka now for a two-Test series, but they returned home as sporting events started to get cancelled amid the COVID-19 pandemic.

Root's team are due to face West Indies and Pakistan in home Test series in the coming months, though they would appear in doubt too.

There have been reports that the Sri Lanka trip could be rearranged prior to England's five-Test tour of India in 2021 and Root is mindful about burnout for his squad.

"It would be a very tough winter, a huge amount of workload, especially on the multi-format players, but we have had some tough winters in the past and found ways to get through them," he added.

"It would be interesting to see how they would fit it in looking at the schedule right now but if it was to go ahead, we would have to be able to adapt, look at the squad sizes we take over and make sure guys weren't blown out and overworked."