West Indies are riding on the crest of a wave after their win in Southampton, but Phil Simmons says they must go again this week 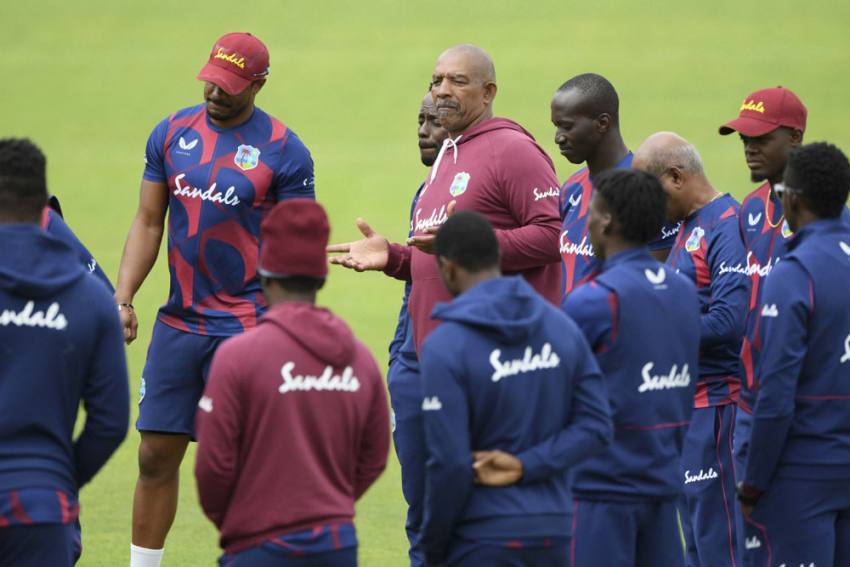 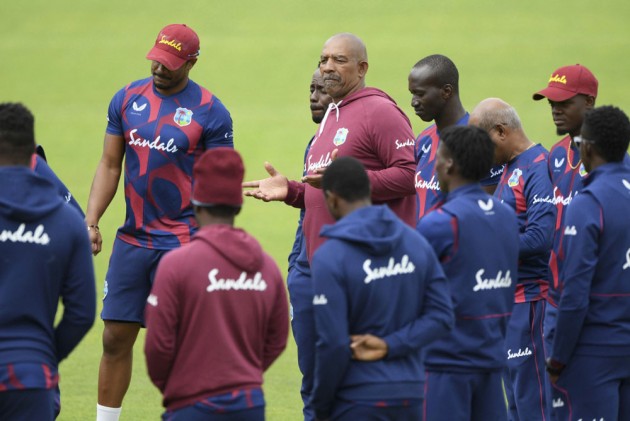 Phil Simmons has warned West Indies not to become complacent as they go in search of a long-awaited Test series triumph in England. (More Cricket News)

The Windies were victorious by four wickets on the final day of a gripping first Test behind closed doors in Southampton.

You have to go back to 1988 for the last time West Indies won a series on English soil in the longest format, but they have two opportunities to put that right at Old Trafford.

Head coach Simmons says his players must focus on the job in hand when the second Test gets under way in Manchester, where Joe Root will return to captain England on Thursday.

Simmons said: "For me it was a great win [in the first Test] because I think that it signified a lot of hard work being done by the players over the last four or five weeks.

"But you don't come to England and just win a Test match. It was a top-class Test match, with good cricket played by both teams, and even coming down to the last hour, it could have gone either way.

"To come out on top, it’s been great for us, and it was important because you don't want to have to chase England in England. So the chasing is from their point of view now.

"But you guard against complacency by just trying to do the same things you did before the first Test. Right now, that Test match is history. We've got to be thinking about what we do from Thursday to Monday."

95 - Jermaine Blackwood posted 95 against England in the @windiescricket 2nd innings; only once before has he recorded a higher Test score. Crucial. #ENGvWIpic.twitter.com/ZM8DiDSrjM

Simmons thinks West Indies' preparation in the bio-secure bubble of Old Trafford paid off in the first Test.

He added: "I think that has been the biggest influence on the performance. I think the fact that we've been here for that period of time, we've had quality bowling in the nets because we've had nearly 11 seamers here, you can't put a price on that.

"I think that's something that we have to look at. I don't like to go back into my [playing] days, but we would come to England and play something like three or four proper warm-up games before the first Test, and we would also have three-day or four-day games in between the Test matches.

"So I think that period of training goes a long way to how we performed in that first Test."