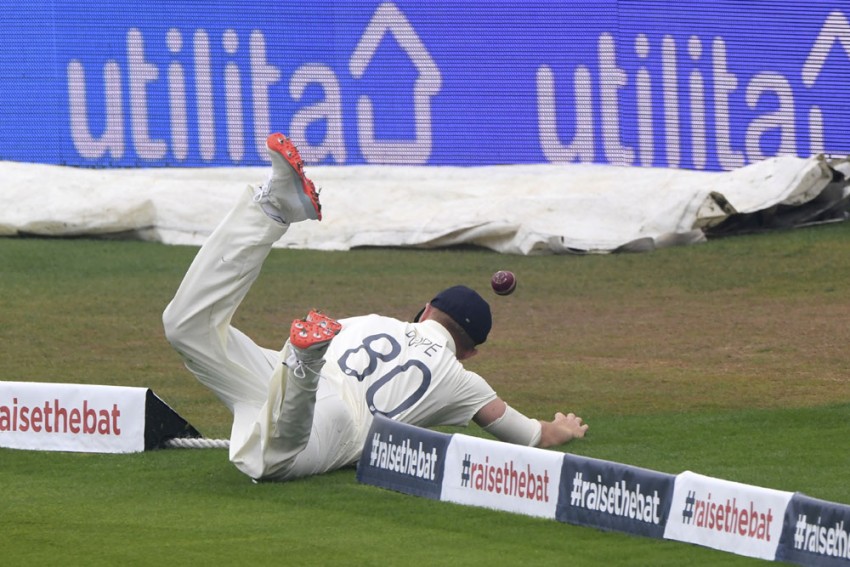 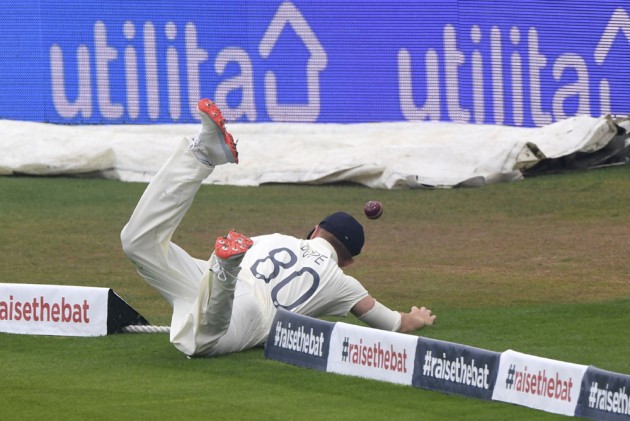 England batsman Ollie Pope is set to undergo a scan on his left shoulder, which he hurt while fielding on day four of the final Test against Pakistan in Southampton. (More Cricket News)

The 22-year-old Surrey batsman had been sidelined for three months after he underwent surgery on the same shoulder last year.

Pope had dived to save a boundary off a Stuart Broad delivery and had to leave the field immediately with James Bracey coming on as a substitute fielder in his place.

"He's obviously banged his shoulder again, so he will go for a scan on that, and we'll assess from there, really," head coach Chris Silverwood was quoted as saying by 'ESPNCricinfo'.

Pope scored three runs in England's first innings and was dismissed by spinner Yasir Shah. England went on to pile up 583 for eight runs before declaring the innings.

Pakistan are 100 for two following on after being bowled out for 273.