In an unbeaten ninth-wicket stand, Bumrah and Shami added 89 runs to help India reach 298/8 against England on Day 5 of the second Test 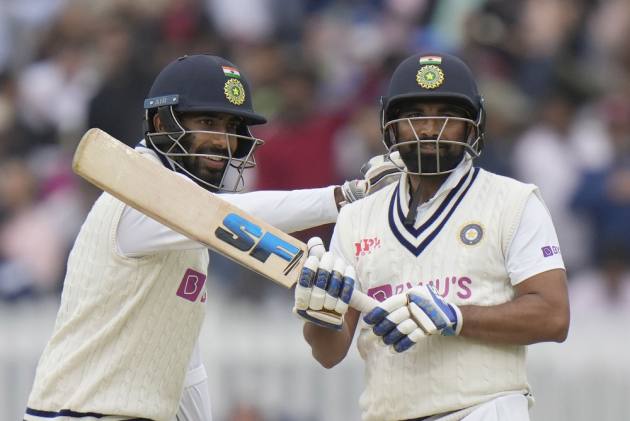 Mohammed Shami and Jasprit Bumrah set a new record of highest ninth-wicket stand for India against England in England by adding 89 runs for the unbroken partnership in India’s second innings on the fifth and final day of the second Test match at Lord’s on Monday (August 16).

It was also India’s second-best ninth-wicket stand against England after a 104-run partnership between Madan Lal and Ravi Shastri at Delhi in December 1981.

The 66-run stand between Kapil Dev and Madan Lal at Lord’s in June 1982 was India’s previous best ninth-wicket stand for India against England in England.