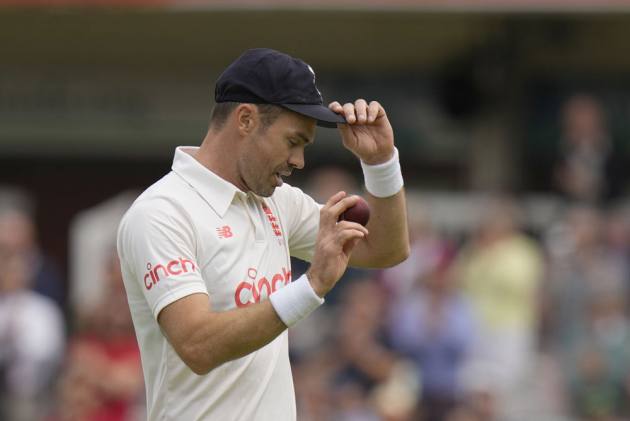 At 39 years and 14 days, England’s James Anderson became the oldest pacer to take five wickets in an innings in this century. He took five wickets for 62 runs on the second day of the second Test match against India at Lord’s, London on Friday (August 13).

The oldest bowler to take five wickets in an innings in this century is Sri Lankan bowler Rangana Herath. The slow left-arm orthodox bowler was 40 years and 126 days old when took six South African wickets for 98 at Colombo in 2018.

Australian slow left-arm orthodox bowler Bert Ironmonger is the oldest to take five wickets in
an innings in Tests. He was 49 years and 311 days old when took six South African wickets for 18 runs at Melbourne on February 12, 1932.

Muttiah Muralitharan was the previous oldest bowler to take five wickets against India. The Sri Lankan off-spinner was 38 years and 95 days old when claimed five wickets for 63 runs at Galle on July 21, 2010.