Home  »  Website  »  Sports  »  End Of An Era? No Messi Or Ronaldo In Champions League Semi-finals For First Time In 14 Years

End Of An Era? No Messi Or Ronaldo In Champions League Semi-finals For First Time In 14 Years

For the first time in well over a decade, there will be no Lionel Messi or Cristiano Ronaldo in the Champions League semi-finals 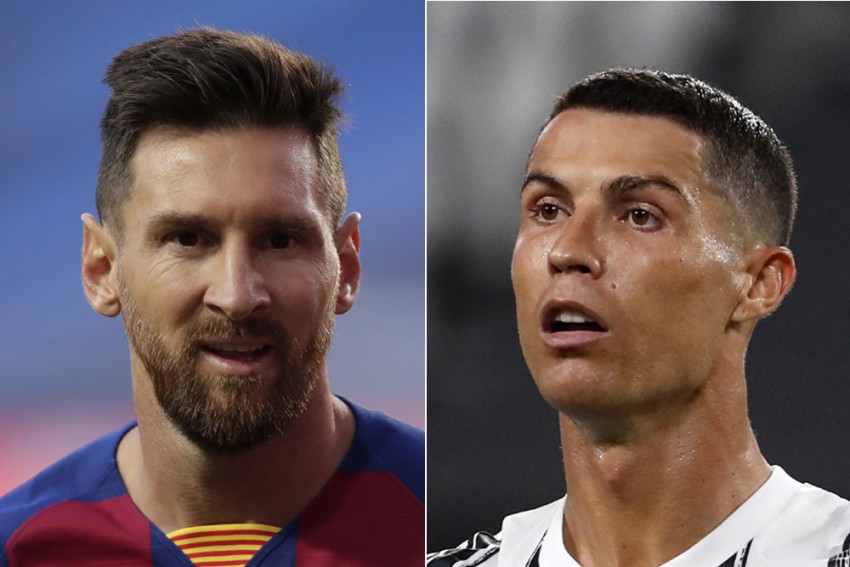 Lionel Messi and Cristiano Ronaldo
Omnisport August 15, 2020 00:00 IST End Of An Era? No Messi Or Ronaldo In Champions League Semi-finals For First Time In 14 Years 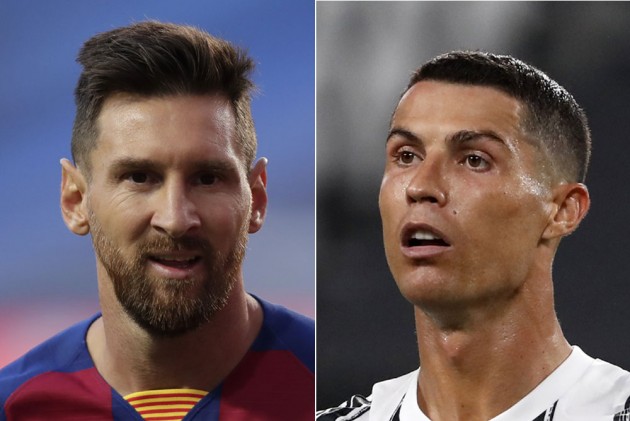 Lionel Messi and Cristiano Ronaldo will not feature in the Champions League semi-finals for the first time in 14 years following Barcelona's heavy defeat to Bayern Munich. (More Football News)

Barca were dismantled in emphatic fashion in Lisbon on Friday as Bundesliga champions Bayern secured their last-four spot with an incredible 8-2 triumph.

While big changes are now sure to be made at Camp Nou, it also signalled the end of an era of dominance by the world's top two stars.

With Juventus having dropped out to Lyon in the last 16, neither Messi or Ronaldo will participate in the last four or beyond.

ALSO READ: Juve Crash Out Of Champions League On Away Goals

It is the first time since the 2005-06 campaign, when Messi was still progressing through the Barca ranks and Ronaldo was at Manchester United, that neither of the pair has made it into the final stages of the competition.

2005-06 - 2019-20 will be the first Champions League season since 2005-06 in which neither Lionel Messi or Cristiano Ronaldo will make an appearance in the semi-finals or beyond. Era. #UCL pic.twitter.com/896i7yPngG

Barca's defeat also means there will be no Spanish side in the semi-finals for the first time since the 2006-07 edition of the tournament.

Real Madrid, who won LaLiga in 2019-20, were knocked out by Manchester City in the last 16, while Atletico Madrid fell to a 2-1 defeat to RB Leipzig on Thursday.