England were adjudged the winners of the 50-over World Cup last year on the basis of their superior boundary count after the epic final against New Zealand, and also the ensuing Super Over, ended in a tie at the Lord's in London 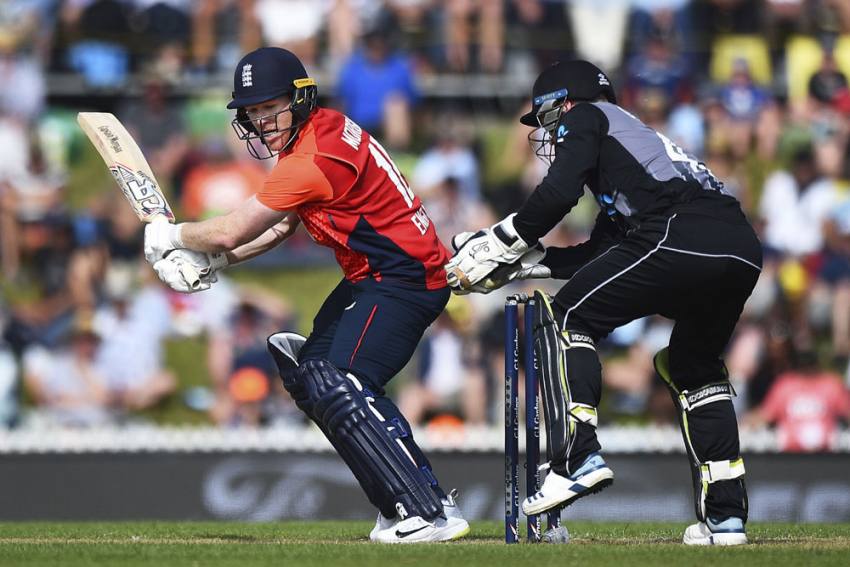 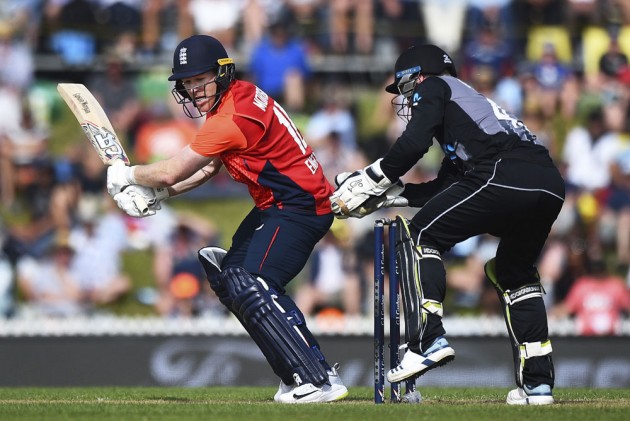 England limited-overs skipper Eoin Morgan considers 2019 World Cup final as the "most dramatic game of cricket" that has ever been played, saying it helped the sport grow "outside the normal bubble" and lifted its profile. (More Cricket News)

England were adjudged the winners of the 50-over World Cup last year on the basis of their superior boundary count after the epic final against New Zealand, and also the ensuing Super Over, ended in a tie at the Lord's in London.

"The final was the most dramatic game of cricket and the best game of cricket that probably has ever been played which contributes to the hype of it," Morgan was quoted as saying by Kolkata Knight Riders in the side's official website.

It was a landmark day for sport overall as Novak Djokovic edged out Roger Federer in an epic Wimbledon summit clash some kilometres away, that's considered to be the longest ever final in the history of the prestigious tennis tournament.

"I think one of the great things about it was on the day of that great game of cricket was, it's always now associated with the longest ever Wimbledon final that was epic as well," Morgan said.

"It helped us in growing cricket outside of the normal bubble that we're already in to a different audience, and for us at home it has lifted the profile of the game like we've never seen."

England had crashed out in the group stage of the 2015 World Cup and Morgan said it was an amazing journey that the team went through from that embarrassing defeat to reaching the pinnacle of world cricket after four years.

"I think the journey we went on is probably the most exciting. In 2015, the embarrassing nature in which we were bundled out of that World Cup and the journey we embarked on to try and change the brand of cricket we played with a new group of extremely talented players over the course of 4 years - it's brilliant," he said.

"Just being able to impart some of my knowledge and experience along with some very senior players and a group of great support staff who always continue to question what we do in a good way in order to hold us accountable. It sort of culminated in last year's World Cup."

Morgan would have been playing under KKR captain Dinesh Karthik if the 13th IPL wasn't postponed due to the COVID-19 pandemic.

The England ODI skipper heaped praise on Karthik and said he is looking forward to picking his brains.

"I've spoken to DK a lot and I met up with him just before Christmas when I was out in Mumbai. He’s a fantastic guy, a great cricketer and I'm looking forward to helping him in whatever way I can," said Morgan, who has embraced cooking and is spending time with his new-born baby during this time of global health crisis.

"While I'm here to help, I also want to learn as much as I can from him. There are a lot of dynamics about being a captain when you're playing in India that I don't know about, I'll be picking his brain the whole time."

He said it's going to be fascinating to see how and when the competition lines up.

"Because everybody is going to come out of isolation extremely excited, rearing to go, batting, bowling, fielding the whole lot."

I Was Treated Like Chris Gayle In India After 2016 WT20 Win: Carlos Brathwaite