Tamil Nadu team will be without Ravichandran Ashwin, Washington Sundar and T Natarajan, who are away in Australia on national duty 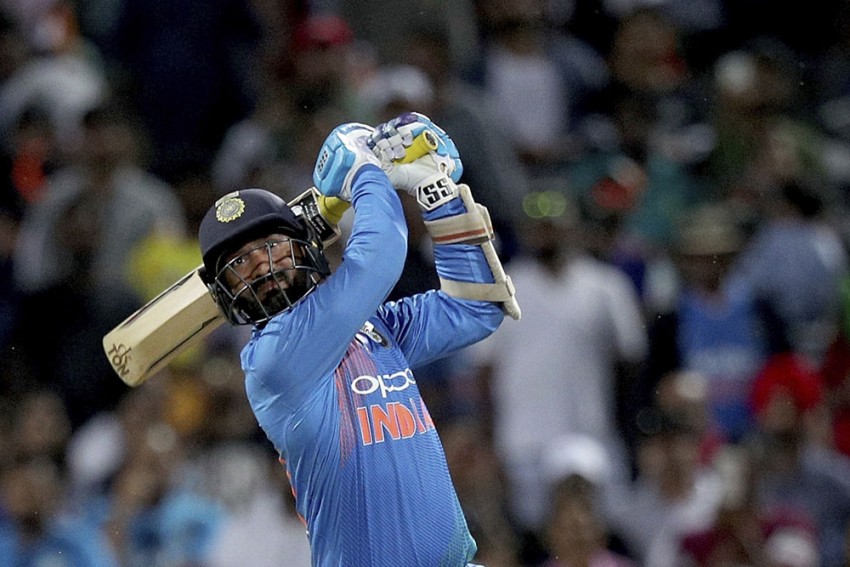 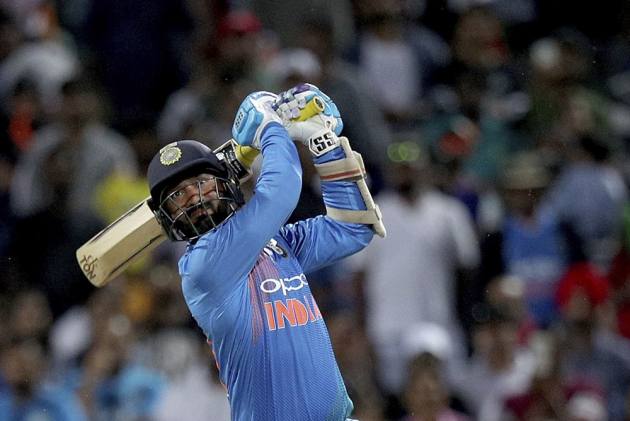 The 35-year Karthik will spearhead a squad that is a mix of experience and youth.

However, the team will be without the services of seasoned India off-spinner Ravichandran Ashwin, Washington Sundar and T Natarajan, who are away in Australia on national duty.

Medium-pacer Aswin Crist returns to the state side after a gap of three years due to injuries while Sandeep Warrier, who has shifted from Kerala, is also a part of the team.

A few days ago, veteran batsman Murali Vijay had pulled out of the team due to personal reasons while medium-pacer K Vignesh, who tested positive for coronavirus, was replaced by all-rounder R S Jaganath Sinivas.

The chairman of selectors, Vasudevan, said the squad is a balanced one.

"It is a very balanced team and has a mix of experience and youth," he told PTI.

Tamil Nadu had lost in the final of the 2018-19 edition to Karnataka.

Vasudevan said he expected the team to do well in the upcoming edition, adding the players were well prepared.

"The players are well prepared and I expect the team to do well in the Mushtaq Ali tournament. I am confident that they (team) will perform well," he added.

The team will have a camp beginning on Thursday and will take part in practice matches. The team is expected to leave for Kolkata on January 2.

Tamil Nadu is placed in Elite Group B.

Real Madrid Move 'Made No Sense' In 2018: Julian Nagelsmann