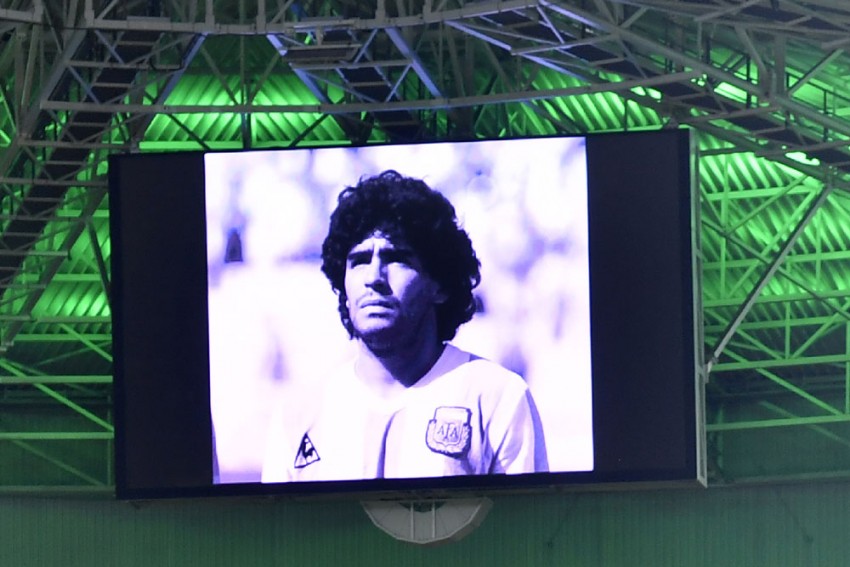 The Goa government will install the life-size statue of late Argentine football legend Diego Maradona in the coastal belt of North district by early next year, a senior minister said on Wednesday. (More Football News)

Lobo had announced the installation of the statue of Maradona in 2018.

"The statue would be installed somewhere at Candolim or Calangute to inspire the football playing youth," he said.

Lobo said the mould of the statue is ready.

"It is an actual-size statue as tall as late Maradona," the minister said, adding that the 350-kg statue is part of the state government's initiative to encourage football culture.

Lobo said a statue of another football legend Christiano Ronaldo is also being prepared which will be installed in North district of the state.

Maradona, considered the greatest footballer of all time alongside Brazil's Pele, died following a cardiac arrest, two weeks after undergoing a surgery to remove a blood clot in his brain.

Pele Pays Tribute To Diego Maradona: One Day, We Will Play Ball Together In The Sky