This will be Diego Maradona’s sixth stint as a football club manager. His new club is currently bottom of Argentina's 24-club Superliga, with just one point from five matches. 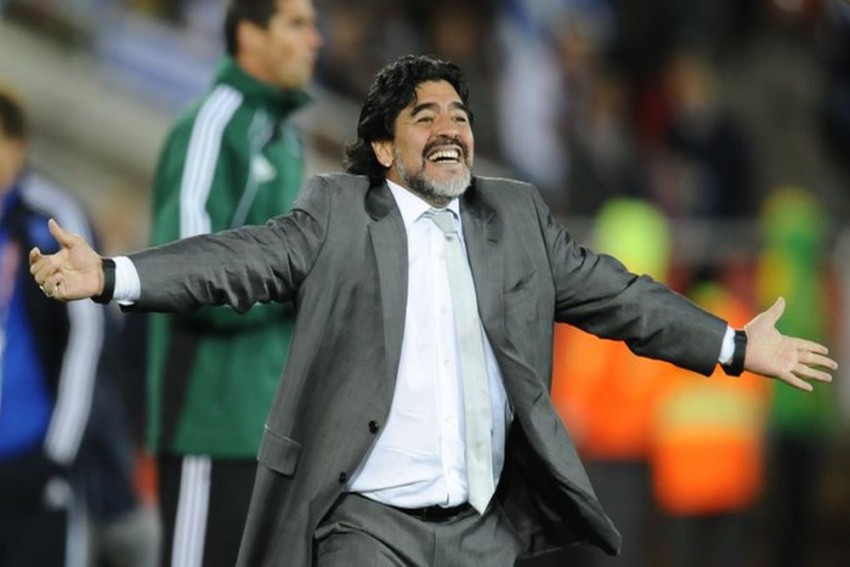 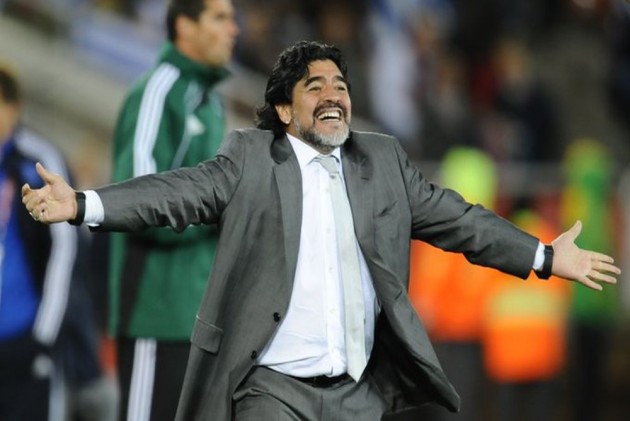 Argentine legend Diego Maradona will take over as coach of Superliga side Gimnasia, the club announced on its Twitter account on Thursday (September 5).

"Welcome Diego! Every corner of the most beautiful club in the world greets you," the La Plata-based club said. (FOOTBALL NEWS)

His new club, officially known as Gymnastics and Fencing, is currently bottom of Argentina's 24-club Superliga, with just one point from five matches.

Maradona's appointment at Dorados in September had been a surprise, despite his inglorious coaching history since leaving the national team post following the 2010 World Cup.

The former Barcelona and Napoli forward is perhaps best known for guiding his country to victory at the 1986 World Cup in Mexico.