A Champions League winner in 2012, Didier Drogba will be honoured by UEFA for his charity work at Thursday's draw for the group stage 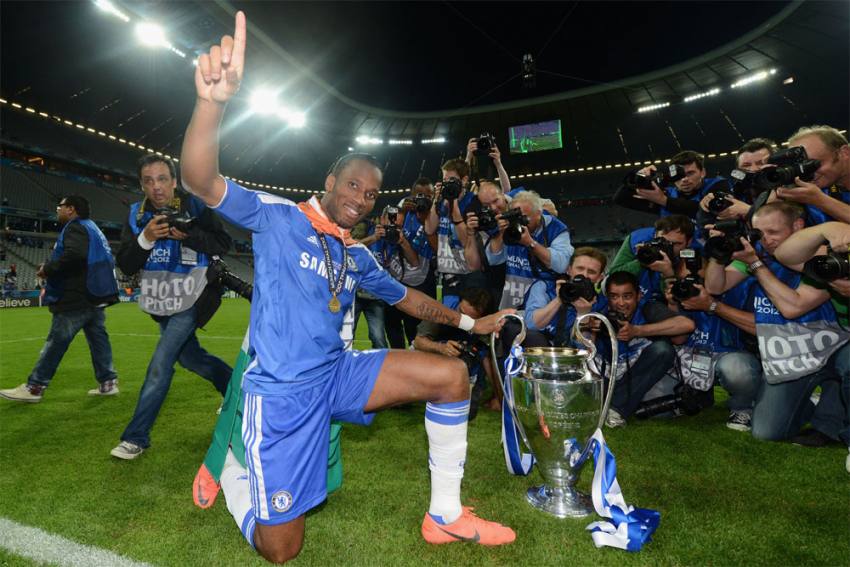 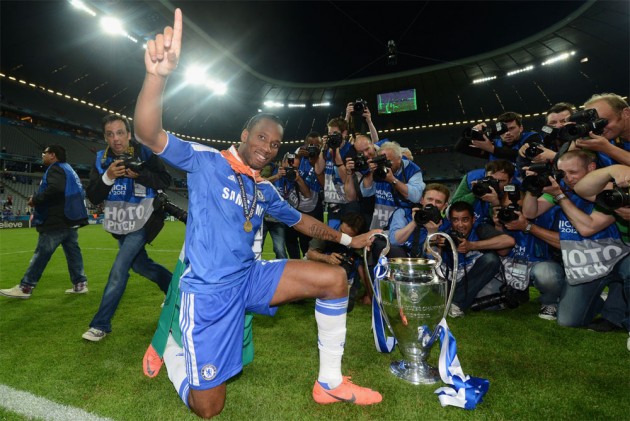 The 42-year-old is to be honoured at Thursday's draw for the 2020-21 Champions League group stage in Geneva.

UEFA president Aleksander Ceferin described Drogba as "a pioneer" and said the award was to recognise his "commitment to excellence both on and off the pitch".

"Didier is a hero to millions of football fans for his achievements throughout his glittering playing career," Ceferin said via a UEFA statement.

"I will remember him as a player for his skill, strength and intelligence, but above all for his insatiable appetite to succeed – a trait which is just as present in his desire to help others off the field of play."

Drogba won the 2012 Champions League as part of a glittering career with Chelsea, in which he scored 164 goals in 381 appearances in all competitions and lifted four Premier League titles.

The former Ivory Coast international also scored his country's first goal at a World Cup finals in 2006 and played at a further two tournaments.

Drogba, who retired in 2018 after a final season with Phoenix Rising, has been running a charitable foundation that has helped to build schools for disadvantaged children.

He has also been studying for UEFA's Executive Master for International Players (MIP) programme.

"To have won a Champions League, to have played and scored for my country at a World Cup – these are things I could only have dreamed of when I was a child," Drogba said.

"There are so many children in the developing world who have the potential to become not only footballers, but also doctors, teachers and engineers. This is why it is so important to help and support our youngsters to let them fulfil their dreams and aspirations."

UEFA added: "From guiding his country to their first every FIFA World Cup, to helping to halt a civil war in his homeland, Didier Drogba has proved a worthy leader both on and off the pitch. As he continues to embark on his post-footballing career, the former Chelsea forward’s commitment to excellence will still remain as strong as ever."