The plea has been moved by a law student alleging that Sushil Kumar's career and reputation has been damaged by the media's reporting of the case against him. 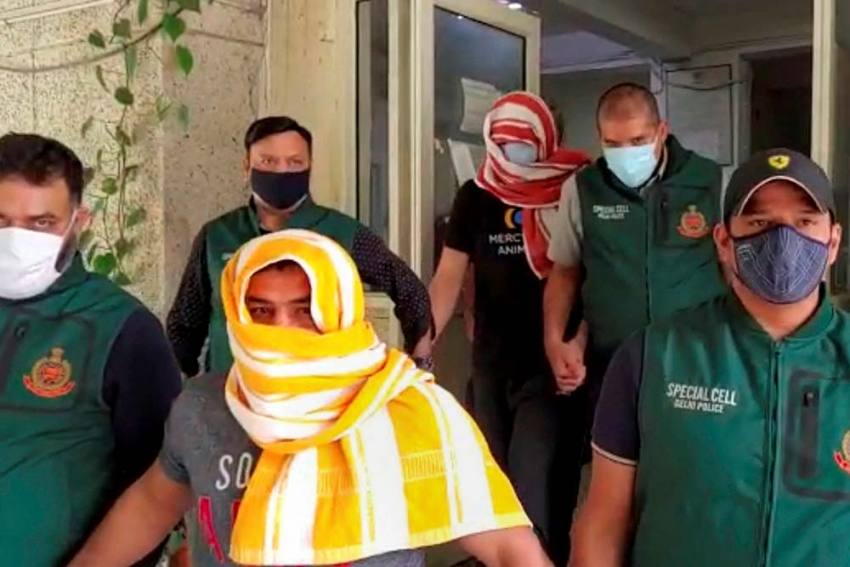 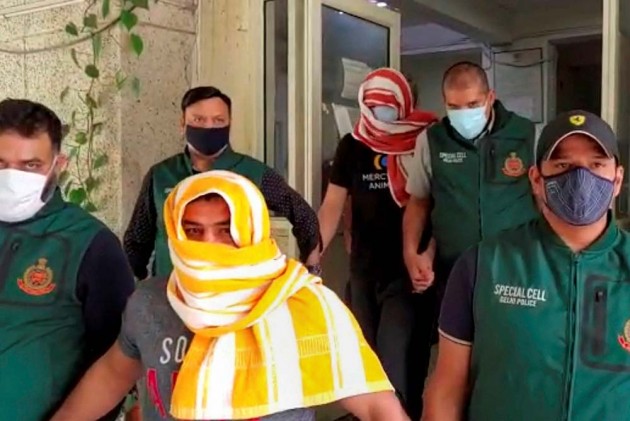 The Delhi High Court has agreed to hear a plea seeking to restrain the media from 'sensationalising' the trial of wrestler and Olympic medallist Sushil Kumar in connection with the death of a 23-year old man. (More Sports News)

The high court will hear the plea on May 28.

The petition was mentioned before a bench of Chief Justice D N Patel and Justice Jyoti Singh which allowed it to be listed for hearing on Friday.

The plea has been moved by a law student alleging that Kumar's career and reputation has been damaged by the media's reporting of the case against him in connection with the Chhatrasal Stadium brawl that led to the death of the 23-year-old wrestler.