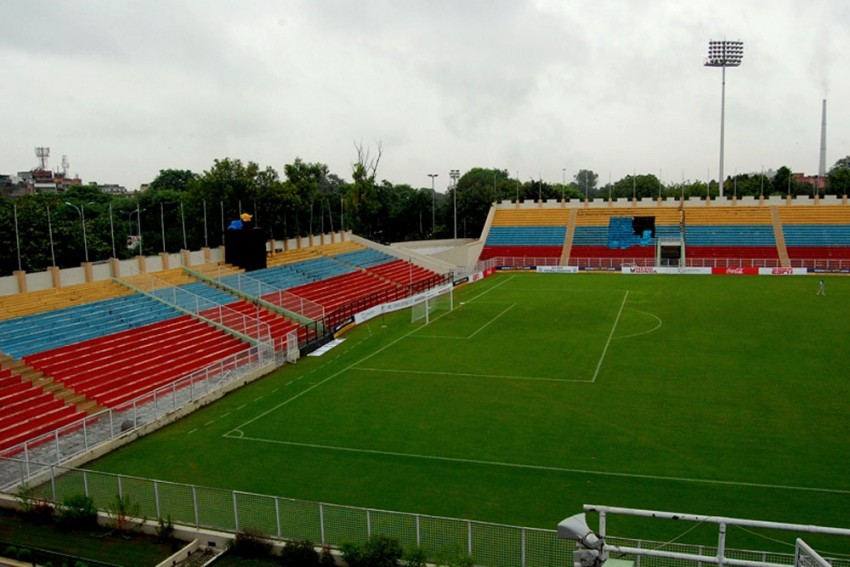 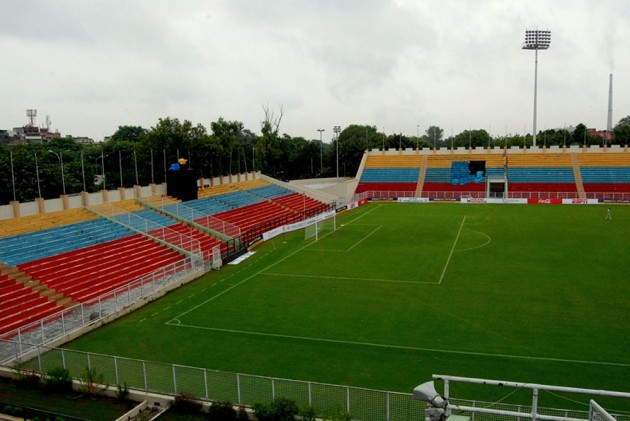 In its bid to make the national capital a vibrant football city, Delhi Football on Friday said it will launch Capital Cup, a league-cum-knockout championship, where some of the top clubs in the country will compete with local clubs. (More Football News)

Delhi Football took the decision during its Executive Committee meeting held on Thursday via videoconferencing.

The association will request the All India Football Federation (AIFF) to grant an appropriate window to hold the tournament in the capital where a minimum of four Indian Super League (ISL) and I-League clubs will be invited to play in the eight-team league-cum-knockout competition.

In order to promote local clubs, four clubs from Delhi will join the proposed meet.

The association will also discuss the launch of Capital Cup with sports ministry, Sports Authority of India (SAI) and the state government to be a key stakeholder in making this tournament a success and make it a regular feature of India's capital city, the statement further said.

"Through Capital Cup we would like to energies the local football and connect football fans with an inspiring football tournament where best clubs and players would be seen in action. It is our attempt to add another initiative to make Capital City a vibrant football city.

Delhi's iconic Ambedkar Stadium used to host iconic tournaments like Durand Cup and DCM Trophy, but the venue has its sheen. Delhi Football hopes to revive its legacy with the new tournament.

"Delhi's Dr Ambedkar Stadium is one stadiums which has seen all the greats in action and the strong legacy of this stadium and city have to be revived with the Capital Cup," Shaji Prabhakaran President, Football Delhi, said.

The Executive Committee also decided to approve the launch of a digital hub to connect and engage with football community and stakeholders.

Digital hub will comprise of different digital platforms, live tv, digital campaign, esports, elearning, web series, and so on. It will be launched in partnership with a corporate partnership.