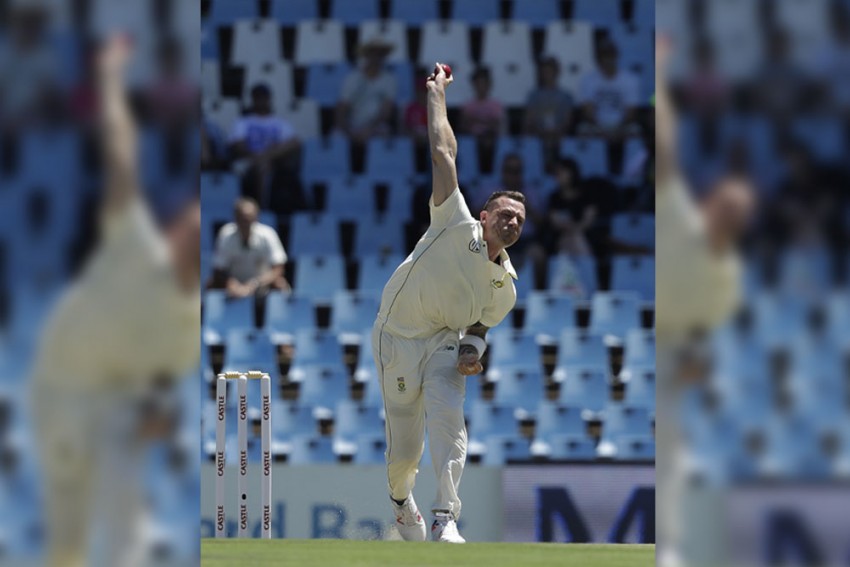 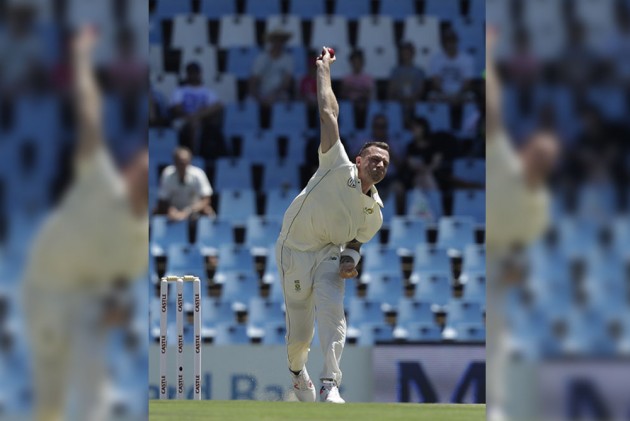 It is the end of an era for Dale Steyn in the Test arena but there have been no shortage of magic moments from the South Africa great.

The paceman has opted to call it a day in the five-day format in order to prolong his career and retires as the Proteas' all-time leading Test wicket-taker on 439.

While the past few years of his career have been injury-hit, in his pomp Steyn was among the most dangerous quicks in the world.

Below we have taken a look back at some of his very best Test performances for South Africa.

More Test wickets than any other South African cricketer

South Africa headed to Melbourne for the Boxing Day Test already 1-0 up in the best-of-three contest. The Proteas secured a nine-wicket hammering to clinch the series with Steyn at the fore. He claimed a five-for in both innings and contributed 76 with the bat to help South Africa to a 65-run first-innings lead that set the foundations for victory.

Steyn was at his devastating best during South Africa's opening contest of a three-match series in Nagpur. After Hashim Amla's 253 and 173 from Jacques Kallis steered the Proteas to 558-6 declared, Steyn ripped through India's star-studded order to return Test-best figures of 7-51. India, who made just 233 in the first innings, were put back into bat and Steyn celebrated three more wickets to finish with match figures of 10-108. The series was drawn at 1-1.

South Africa absolutely hammered Pakistan 3-0 during a three-match series six-and-a-half-years ago. Steyn was influential in wrapping up the opening Test by 211 runs. A remarkable return of 6-8 in the first innings was the catalyst for Pakistan's embarrassing total of 49. There was little let-up in Pakistan's second knock as Steyn made 5-52 in a stunning Test performance.

South Africa were up against it in the opening Test against New Zealand in Centurion when their first-innings total of 276 was answered with 327 from the Black Caps, Steyn contributing a modest 2-95. A total of 299 for the hosts' second knock set New Zealand 249 to win and Steyn showed his ever-blossoming status as a feared seamer, as he and Makhaya Ntini each claimed a five-for to bowl the visitors out for 120. It was a crucial turning point as the home side went on to take a 2-0 triumph.

After South Africa posted a mammoth 552-5 declared, West Indies were under the cosh and made just 201 in reply with a frustrated Steyn finishing wicketless. But did you really think he would completely miss out on the fun? Steyn took 6-34 in a devastating spell in the Windies' second innings following on as the visitors succumbed to an innings and 220-run defeat in the first Test of a series they would lose 2-0.