Fabio Paratici and Pavel Nedved, Juventus' sporting director and vice-president respectively, are likely to have a sit down with Ronaldo after the international break 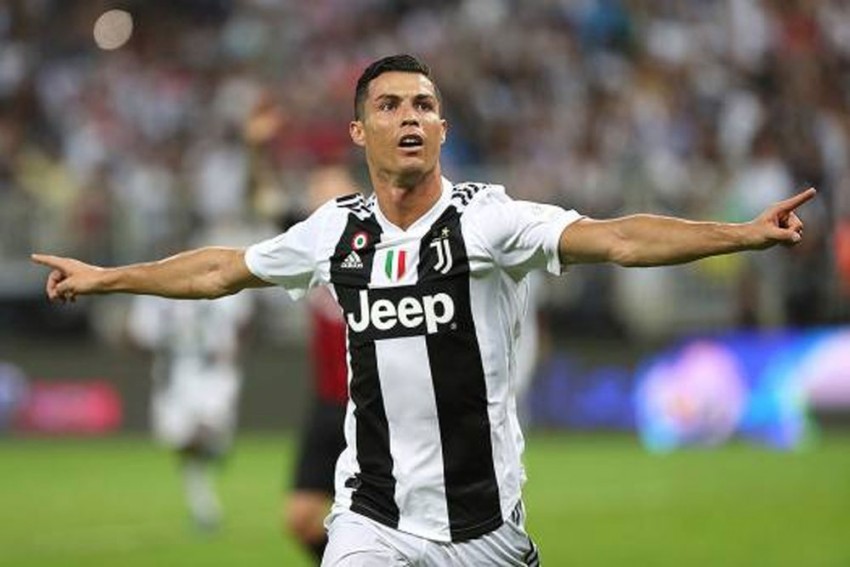 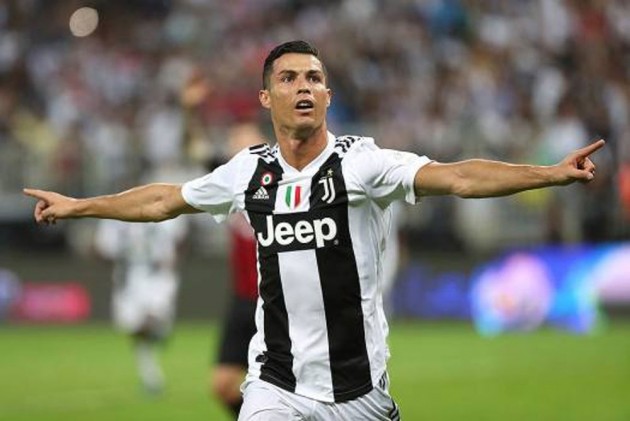 Cristiano Ronaldo escaped the initial sanction for his angry reaction to substitution during a Serie A match, but the club hierarchy at Juventus are not happy with the Portuguese Superstar's behavior. (More Football News)

According to a report in the AS, Ronaldo's action during Juventus' weekend win over AC Milan has not gone down well at all at the Serie A Champions.

Fabio Paratici and Pavel Nedved, Juventus' sporting director and vice-president respectively, will sit down with Ronaldo after the international break for an explanation.

On Sunday, Maurizio Sarri hauled off Ronaldo after just 55 minutes at the Allianz Arena. The Portugal international was replaced by Paulo Dybala with the Italian champions in search of a goal. Dybala, however, proved Sarri right as he scored the goal in the 77th minute.

Ronaldo didn't take it well and stormed down the tunnel and reportedly left the stadium three minutes before the match finished.

In bid to defend the player, Sari said after the match that Ronaldo "should be thanked because he made himself available despite not being in optimal conditions."

"In the last month he has had this discomfort in his knee and this is a little problem for him," the former Chelsea boss added,

Ronaldo had also taken to social media to break his silence, with a simple picture on Instagram captioned: "Difficult game, important victory."

Despite, Sarri publicly playing down the incident, that the 34-year-old will be warned over his behaviour, but not fined.

The forward has now been substituted in Juventus' last two clashes. He had reacted furiously after being substituted in his team's 2-1 win against Lokomotiv Moscow last week.

Ronaldo has netted six goals in 13 appearances for Juventus this season, has been taken off this season as many times as he was throughout the entire 2018/19 campaign.