Juventus claimed a ninth successive Scudetto this season, and Cristiano Ronaldo wants to hit 10 in a row next term. 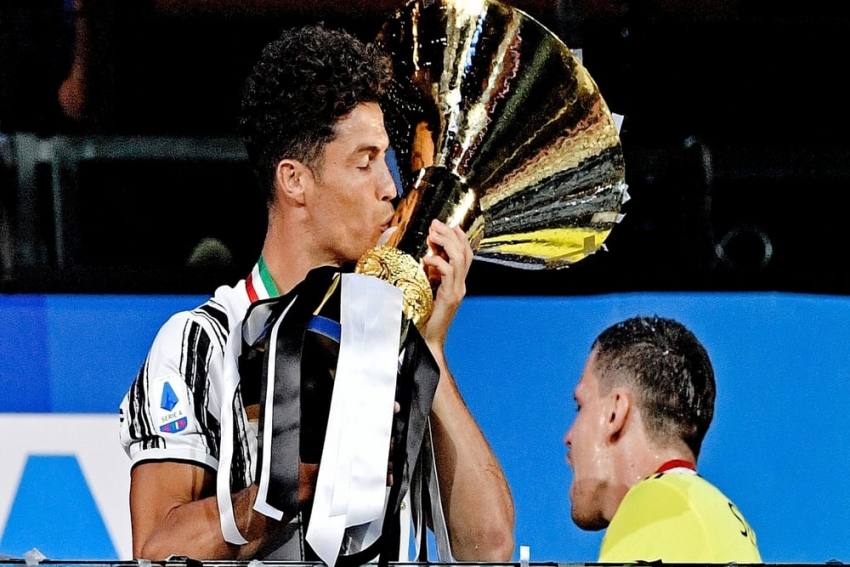 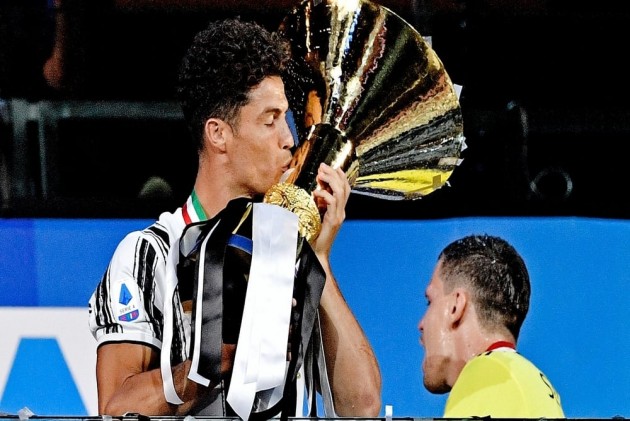 Cristiano Ronaldo appears committed to at least another season with Juventus as he wants to win a third Scudetto with the club.

Ronaldo joined Juve from Real Madrid in a shock €100million transfer two years ago and has maintained strong form despite seemingly entering the twilight years of his career.

The 35-year-old scored 21 Serie A goals in 2018-19, before bettering that by 10 this term as Juve clinched a ninth successive league crown.

Mild speculation had suggested in recent months that Ronaldo might be considering moving on again, with the Portugal great and coach Maurizio Sarri reportedly enduring a rocky relationship at times this season.

But Ronaldo has given an indication that he plans to stay for the 2020-21 season.

Writing in an Instagram post published after Juve lifted the Serie A trophy on Saturday, Ronaldo said: "Happy to win the last two of the nine consecutive Serie A titles for Juventus!

"It seems easy but it isn't! Year after year with talent, dedication and hard work you can achieve your goals and be better than before! Let's go for my third."

Juve could yet end a 24-year wait for Champions League success this season as well. The two-time European champions last won the trophy in the 1995-96 season.

The Old Lady head into Friday's last-16 second-leg clash with Lyon 1-0 down, but will fancy their chances of overturning that deficit in Turin given their opponents have played just one competitive match - Friday's penalty shoot-out defeat to Paris Saint-Germain in the Coupe de la Ligue final - since March.