After resurrecting their campaign, Pakistan needed either their arch-rivals India or New Zealand to beat England to have a smooth ride en route to semifinals of the ICC Cricket World Cup 2019. On the contrary, both the teams suffered losses putting Pakistan in an impossible spot 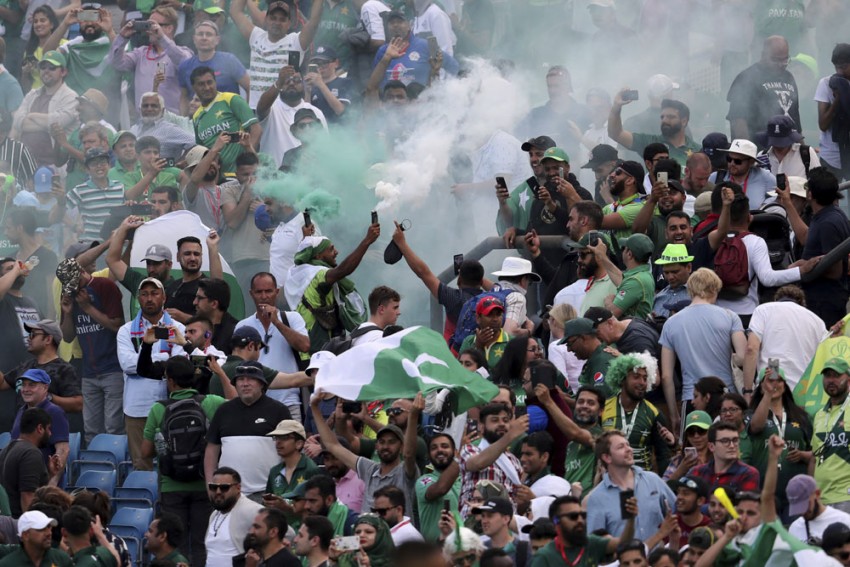 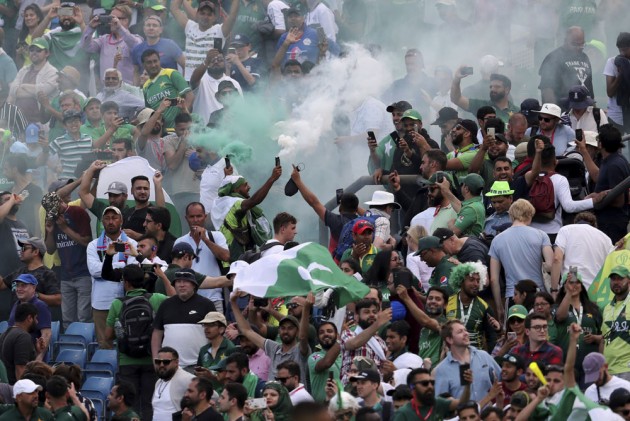 Pakistan's ICC Cricket World Cup 2019 campaign had freakish similarities to their title-winning run under mercurial Imran Khan in 1992, but their dependence on other teams to make the knock-outs have backfired in a brutal manner.

On Wednesday, England thrashed New Zealand to justify the favourites tag given to them and also entered the semifinals for the first time since 1992. Ironically, it also effectively ended 1992 champions Pakistan's campaign.

After resurrecting their campaign after losing to India, Pakistan needed either their arch-rivals or the Kiwis to beat England. On the contrary, both sides suffered big defeats. Pakistani fans and former players claimed that India deliberately lose the match to keep their traditional rivals away from the semifinals. Well, it seems like the Kiwis also don't want to see Pakistan in the semifinals.

England's 119-run win in Chester-le-Street on Wednesday left Pakistan with an improbable task of beating Bangladesh, in their final group match by some astronomical margins overtake New Zealand at fourth.

Here's a look at the permutations:

The net run rate for Pakistan is currently at -0.792, as against New Zealand's +0.175. The whole hoopla is surrounding this net differential.

Now, sadly for Pakistani fans, there will be no talks of 2019 is 1992. Read hilarious fan reactions:

So this is what Pakistan need to do to qualify for the semi-finals:

What if Pakistan makes 1000 runs and beg Bangladesh not to chase and declare Pakistan as a winner. Can we then enter into semis.

Only 1 possibility to reach into the semi final..
Bangladesh sacrifice
Give batting to Pakistan.
450 plus score &
Bangladesh out on 100.
It will not happen.
Crazy cricket.
Braithwaite missed 6
Big loss from kali aandhi
Give 2 points to ausis

If there is a God, then Pakistan will score 350 runs and bowl out Bangladesh for 39 and qualify for the Semifinals.

Pakistan and Bangladesh thinking whether they should play their useless match or not #CWC19 p pic.twitter.com/SPPyxVk3pV

Pakistan
Vs
Bangladesh
Pak 934/3
Bangladesh 81 all out.
Can we qualify?#PAKvBAN pic.twitter.com/V3FFjdxQwo

Fair enough we’re not making Semi’s but New Zealand are so undeserving of that 4th spot. Lost to both Australia and England comprehensively and luckily got a point coz of rain against India. Got beat by Pakistan as well and somehow scraped Bangladesh

After doing all the calculations to see the best possible scenario under which Pakistan can qualify for the Semis is that we should win the toss, score 350 plus, then lock the Bangladesh team in the toilet during the lunch break.#CricketWorldCup2019#CWcup2019

If Bangladesh team doesn’t show up for the match, will Pakistan team able to qualify for the semis? just looking for possibilities #ICC #Cricket #WorldCup #Pakistan #bangladesh

Pakistan play Bangladesh on July 5 (Friday) at Lord's in London. Byt the way, the improbable equation notwithstanding, Pakistan have lost four matches to Bangladesh.