Mohammad Hafeez feels that Pakistan can still make a comeback in the ongoing Cricket World Cup. 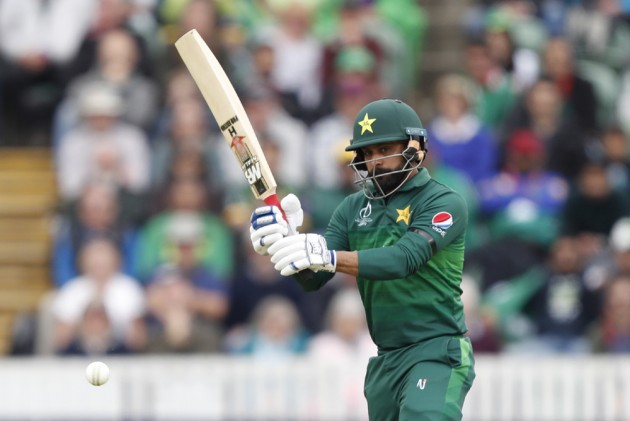 Pakistan's man of the match in their Cricket World Cup win over England, Mohammad Hafeez has revealed that the Green Army are hurt by their poor performances and that they failed to play as a team.

The Sarfaraz Ahmed-led side are currently ninth in the 10-team WC table. The outfit have only registered a single win in five fixtures.

Hafeez has also stated that the players are concentrating on staging a comeback to reach the semi-finals. Pakistan need to register victories in all their remaining fixtures. Also, their progression depends on other results.

The 38-year-old revealed that the position of Pakistan in the table has hurt the players a lot. He said, "I tell you that to see the team at number nine is hurting all of us."

Regarding their losses, Hafeez went on to quip, "We failed collectively as a team".

He stated that Pakistan couldn't work as a team and individual brilliance was below-par. "In cricket these days, you need a team performance," said Hafeez.

Lots of fans have lashed out at the team, particularly at their captain. The veteran stated that a single person can't be blamed. "Everyone is responsible for failing to deliver," quipped the all-rounder.

Next up, Pakistan face South Africa, who have also been struggling. After that, their remaining fixtures are against New Zealand, Afghanistan and Bangladesh.